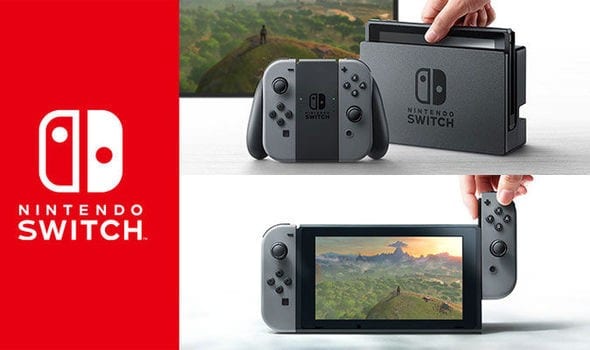 Of Amazon’s top-selling games in August, six of them were Nintendo Switch exclusives. And of all the products on the storefront, the best-selling item was a screen protector designed for the hybrid console.

All in all, it was an extremely good month for Nintendo, according to research analysts at thinknum who tracked each item based on its average rank on Amazon’s daily best-selling list.

The top-selling product was the ‘amFilm Tempered Glass Screen Protector for Nintendo Switch 2017 (2-Pack),’ which managed an average rank 5.7 over the month, with the ‘DualShock 4 Wireless Controller for PlayStation 4 – Magma Red’ coming runner up with an average rank of 9.1.

Other popular Switch accessories that made an appearance on the list include official Pro controller and a portable carry case.

But the rest of the list was mostly comprised of video game software. Below you can see the full top 10 best-sellers for August:

The bottom line is that Nintendo-related products are dominating Amazon’s storefront right now. It seems that as Sony and Microsoft’s consoles are winding down for the generation, Nintendo’s is going from strength to strength.

No wonder the company was bullish in sticking to its estimation of 18 million Switch units sold over the coming fiscal year during its last quarterly financial report in July.