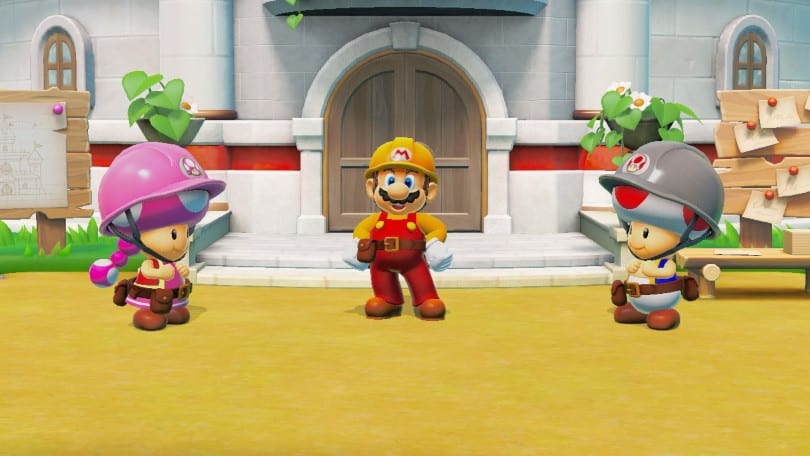 Nintendo celebrates summer as fall begins with a brand new trailer for Mario Maker 2. The trailer, made by popular YouTuber and videographer DevinSuperTramp, shows off the sights of the beach and the sounds of the ocean in an oddly-ASMR video.

You can see what I mean in the new trailer below.

The Mario Maker 2 trailer encourages you watch it with headphones on as the man returns to his beach house, wipes the sand off of his feet, pours himself a drink, and sits down with the Switch.

The emphasis in the trailer is on the sound; you can hear the fizzing of the drink, the sound of the waves, the chirping of the crickets. Then, the Mario Maker music begins to play, and a wash of calm comes over the video.

The trailer was filmed by DevinSuperTramp, who is know for his location shooting as well as videos about extreme sports. As expected, the location is gorgeous.

The trailer is all about the nostalgia of the Switch and the summer coming to an end. Sure, Mario Maker 2 released in June, but this trailer isn’t meant to announce anything. It’s just supposed to be a nostalgic send off to a summer of Switch.

Nintendo says it best in the description: “We hope you have some unforgettable summer memories with your Nintendo Switch.” The beach house is sold separately, however.

For more on Mario Maker 2, check out our list of some of the hardest levels, some crazy glitches in the game, or our guide on collecting medals.