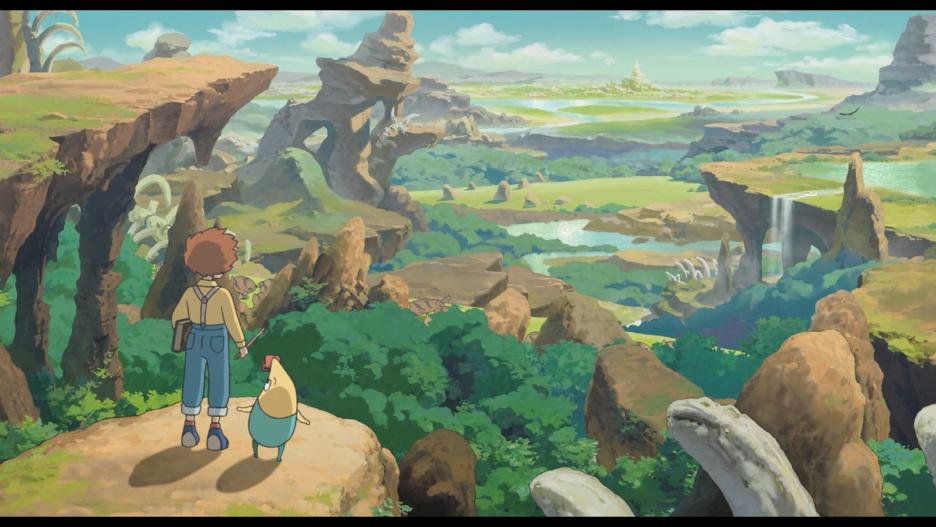 Ni No Kuni: Wrath of the White Witch was originally released as a PS3 exclusive JRPG back in 2013, but it’s finally hit the Nintendo Switch. If you’re wondering whether you can get the much coveted Griffy familiar in Ni No Kuni, though, here’s what you need to know.

Can You Get the Griffy Familiar in Ni No Kuni?

You would then be given a digital code to be redeemed in-game, and get the familiar from there. Aside from that, there’s no other way to get Griffy in the game unfortunately. Even in the Switch version, there doesn’t seem to be any way to get this familiar at the moment.

Bandai Namco could very well decide to release it again for the Switch at some point, but we wouldn’t hold our breath for that.

In case you were curious, though, here’s Griffy’s description from the Creature Compendium in Ni No Kuni:

“Known as the Hunter of the skies, this creature can spy possible prey from great distances, before swooping down on its target at astonishing speed.”

Not to worry, though, as Ni No Kuni is still packed with tons of other cool and cute familiars alike for you to collect.

Can you still get the Griffy familiar in Ni No Kuni?

Sadly, no. It could only be obtained via redeeming a digital code if you pre-ordered the PS3 game on Amazon, and is no longer available now.

That’s pretty much all you need to know about whether you can get the Griffy familiar in Ni No Kuni: Wrath of the White Witch. If anything changes, we’ll update this article. Be sure to search for Twinfinite for more tips and information on the game.

Ni No Kuni: All Horace Riddle Solutions
Games Like Pokemon on PS4 if You’re Looking for Something Similar