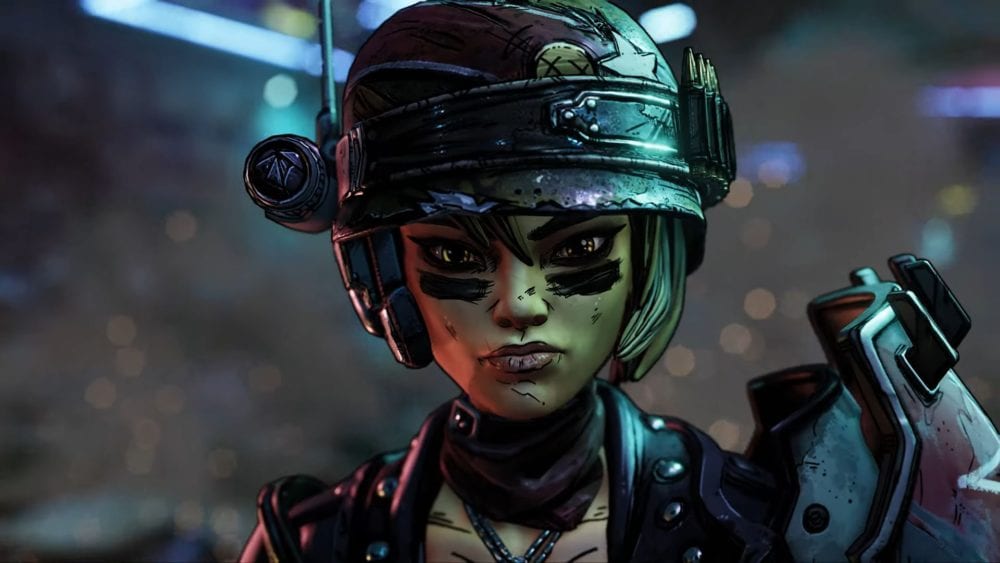 September 2019 for new Xbox One releases is the busiest month we’ve had in a very long time. In fact, it might be the most loaded month of the whole year.

Below you can get a sense of the what new games are releasing for the Xbox One in September 2019, and if you’re looking for a few games in particular to keep an eye on,  keep scrolling and you can check out our recommendations.

New Xbox One Releases for September 2019

Atlus went beyond just adding updated visuals and modern online features. The story has been tinkered with as well.

While the original game saw Vincent struggling with going back and forth between two women, his girlfriend Katherine and seductive dream girl Catherine, Full Body adds a third option into the mix: Rin.

Catherine: Full Body is out today and you can check out our reviews editor, Zhiqing’s full thoughts if you’re on the fence.

The campaign is much longer and features some more open-ended gameplay for the first time in the series history with the addition of exploration and side missions.

Multiplayer is as loaded as ever with Horde mode and classic competitive returning, and the addition of a new cooperative game mode known as “Escape” which sees player break into, and then out of, a Locust lair.

Gears 5 is out via early access on Sept. 5 and then launches proper on Sept. 10.

It took pretty much a whole generation of work, but a proper current-gen follow up to Borderlands 2 is finally arriving this month.

Borderlands 3 takes the series into the stars as players will be able to explore all kinds of different planets aside from just Pandora, each with their own unique environments.

Of course there are four new vault hunters to play with, each with their own destructive play style.

We’ll know for sure whether Borderlands 3 lives up to the hype on Sept. 13, but in the meantime you can check out our most recent preview. Spoilers: we’re feeling pretty positive about it.

It feels like we’ve been talking about Code Vein for a while now, but finally we’re going to see how this marriage of Anime and Dark Souls-like gameplay plays out on Sept. 27.

Code Vein aims to be just as bit as brutal as the Dark Souls games with some gameplay elements borrowed from the latter. However, Code Vein is trying to be more than anime Dark Souls.

It puts its own stamp on the genre via Blood Codes. These Blood Codes function kind of like classes and switching between them will dramatically shape the way the combat and gameplay feels in Code Vein.

What new Xbox One releases are you most looking for coming out in September 2019? Let us know below.