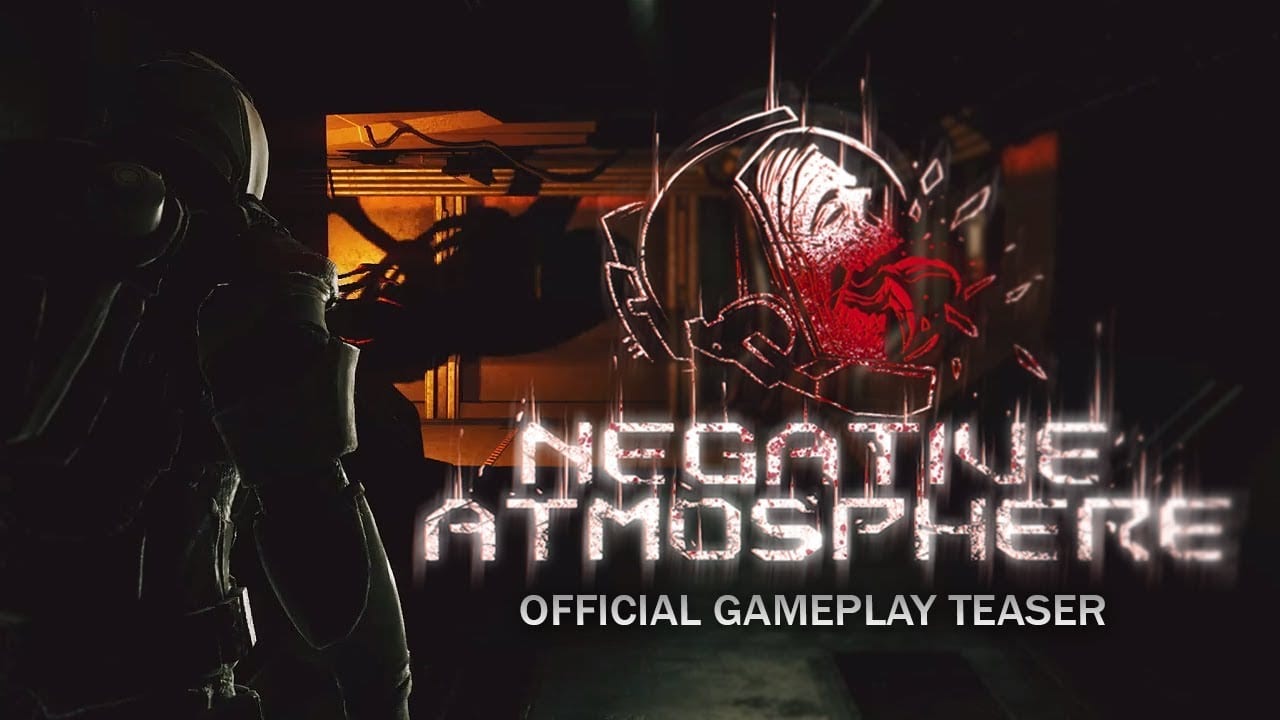 Sunscorched Studios’ has released a new gameplay teaser of its upcoming survival horror game Negative Atmosphere, which highlights an aesthetic more than a little reminiscent of Dead Space.

The short clip sets the tone of the game highlights the game’s third-person camera set up, the hallways of spooky space ship locale, and gives us a glimpse of ones of its horrifying alien enemies –who, yes, looks extremely similar to the Necromorphs of Dead Space.

But, hey, we’ve been asking for more Dead Space for years, right? Here’s to more survival horror set in the cold vacuum of space, we say.

Sunscorched tees up the game’s premise:

“Experience a desperate fight for survival in Negative Atmosphere, a 3rd person survival horror set aboard the gargantuan space-faring vessel the Rusanov. A mysterious epidemic has overwhelmed the ship and transformed the confines into a nightmarish hell-scape, its cause unknown.”

As for gameplay, it’s survival horror through and through:

“…ammo is limited and the only way to heal yourself is with your own two hands.”

There’s also an interesting note on both the game’s YouTube trailer and Reddit thread that the protagonists’ voice will be toned down moving forward, so no need to worry about the shaky voice acting.

Negative Atmosphere’s Patreon page suggests a 2019 demo is planned, with a release presumably penciled in for 2020. Platforms have not yet been announced.

In other survival horror news, Capcom teased a new Resident Evil project last week which it plans to reveal in full at TGS 2019.