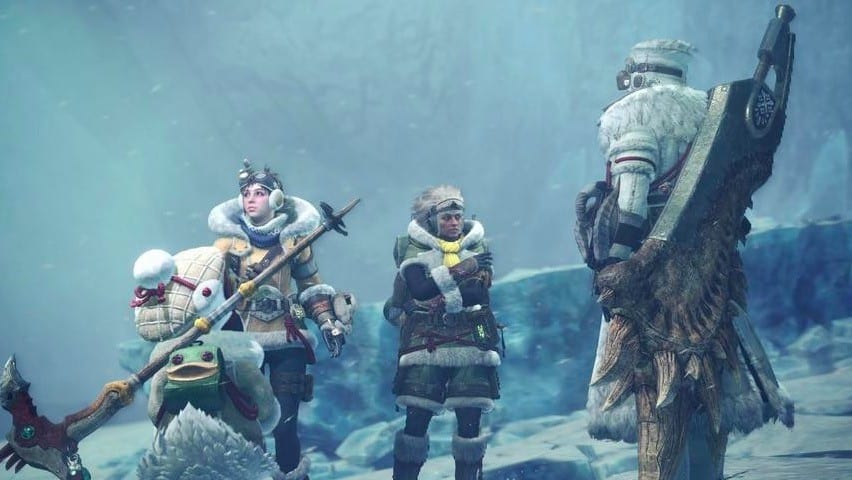 Shara Ishvalda acts as the final story boss in Monster Hunter World Iceborne. Considering that this elder dragon is colossal in size and extremely difficult, you might need some help. Here’s how to beat Shara Ishvalda in Iceborne.

How to Beat Shara Ishvalda

When you first begin the battle with Shara Ishvalda, it will have a very strong protective shell over its body that is resistant to most attacks but its belly is wide open for attacks, being the best spot to do damage to until it eventually breaks out of its shell.

Since the monster will cause the earth to shatter for the entirety of the fight, having some kind of tremor and stun resistance will prove to be quite helpful.

Using the clutch claw while fighting Shara Ishvalda will be helpful too as you can latch onto its head and steer the monster into the wall to deal a ton of damage.

One big AOE attack that you need to be on the lookout for is one that starts when Ishvalda begins to burry into the ground.

Once Shara Ishvalda does that and moves through the ground, run to the opposite side of the arena away from the monster and get out of the way from the middle of the area as this blast attack can kill you in one hit if you’re not careful.

Since it is a non-elemental monster, pretty much all elements will be effective against it in battle with the only exception being thunder. If you can, try to use an ice-elemental weapon as that is its main weakness.

As far as ailments go, Ishvalda is resistant to sleep but it’s pretty susceptible to poison and blast.

So to sum things up:

And that’s all you need to know about how to beat Shara Ishvalda in Iceborne. For more on the new expansion, do be sure to check out our extensive wiki guide and our scored review.