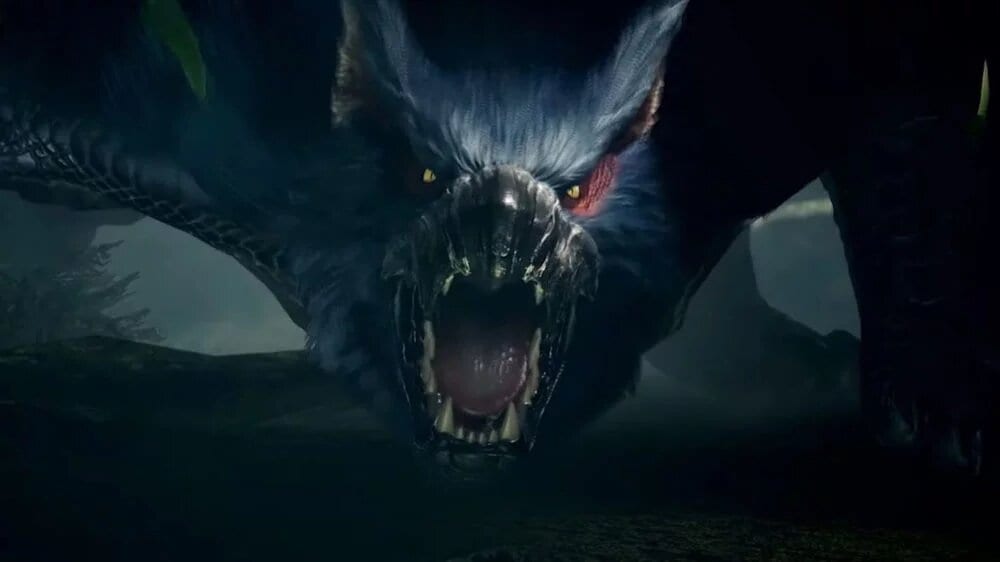 How to Beat Nargacuga in Monster Hunter World Iceborne

Nargacuga is a beast you’ll come across in the Ancient Forest, and it’s an incredibly fast monster. One of the fastest you’ll fight in all of Iceborne honestly.

This means it can be tough to tackle just on your own, although it’s certainly doable if you have a fast weapon.

Still, your best bet is to attack Nargacuga and then run away and lure it to another monster’s area, starting a turf war. If you can distract Nargacuga with another monster the fight will get a lot easier.

Having Nargacuga in a turf war with another monster means for one its attention won’t be focused on you, and secondly, it’ll tire the monster out quickly leaving it totally open to your attacks.

The main attack you need to watch out for is when the monster shoots its tail feathers, as if they hit you it’ll cause bleeding.

Try to do everything you can to avoid these, but make sure you have some Astera Jerky or Well-Done Meat to cure bleeding.

Also keep an eye out for when Nargacuga’s eyes start to glow and a trail of red light appears behind it, as this means it’s entering enraged mode. Back off when this happens so you don’t get annihilated.

Nargacuga is extremely weak to Thunder and Fire, so that’s what you’ll want to focus on when fighting it. It’s a little weak to Ice and Dragon, but you’re better off bringing the appropriate weapon with Thunder or Fire.

The other good news is that it’s susceptible to all ailments, meaning you can inflict blast, stun, sleep, paralyze, and poison. Make sure to use these to your advantage as well, like chipping away at Nargacuga’s health with poison, or paralyzing it so you can launch into a massive combo.

Once you get the hang of the monster’s attack pattern, the battle shouldn’t be too hard.

That’s everything you need to know about how to beat Nargacua in Monster Hunter World Iceborne.

For even more tips and walkthroughs make sure to check out our Monster Hunter World guide wiki.

Here are a few other Iceborne-specific guides you might want to check out.