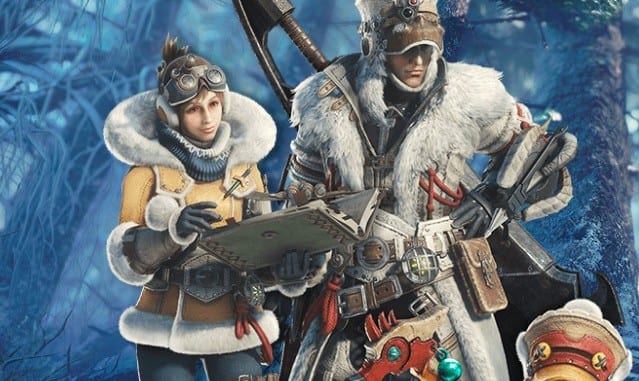 How to Beat Nightshade Paolumu

What makes Nightshade Paolumu different from the base monster, is that the color of its body is darker and has hints of purple on it, making it look a bit scarier than your average Paolumu. It also can make you fall asleep… a lot.

Probably the most annoying aspect of this fight is that Nightshade Paolumu can hover and fly in the air by puffing up its body/mouth by inhaling and then using that same air to decompress, blowing out smoke and then putting you to sleep.

Paolumu does this a lot as long as it has air built up inside of it, but there are several ways to make sure that it stays put on the ground so that you can deal some massive damage.

I found that using my clutch claw and grabbing on to its face while it’s puffed up and then unleashing my slinger ammo into it usually did the trick.

You can use slinger thorns, redpits, flash pods, watermoss, rocks, and literally anything else that you can grab on the floor. Save these up for when he’s puffed up and then use your clutch while Paolumu is distracted and/or not thrashing about.

Since Paolumu will be spreading around clouds of sleepytime smoke all over the place, you will end up falling asleep from time to time, so you need to make sure to have some energy drinks on you.

Drinking these will take you out of the sleep state and put you right back into the action. It’s going to get very annoying to stay away from the clouds, but just make sure not to touch it whenever you can.

As far as weaknesses go, Nightshade Paolumu is very weak to water and fire elements. It can effective to also go with a thunder or ice-type elemental weapon, but try to stick with the former.

And that’s pretty much everything you need to know about how to beat Nightshade Paolumu in Monster Hunter World Iceborne. For more tips and tricks, be sure to consult our expansive MHW Wiki Guide.