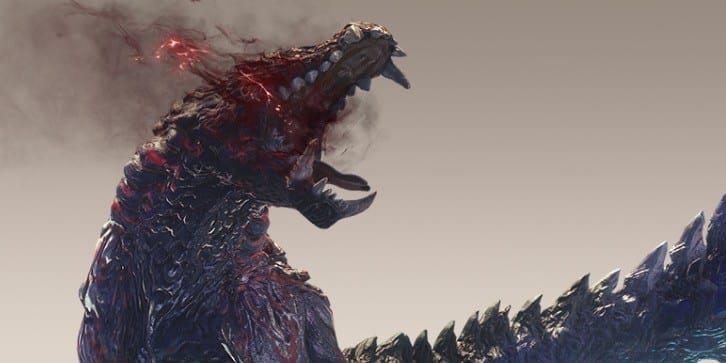 This Odogaron subspecies can be pretty hard to take down when you first fight it in the main story of Monster Hunter World Iceborne. So that you can get past it and advance to the next quest, here’s how to beat Ebony Odogaron.

Ebony Odogaron subspecies will always be on the hunt for its next meal, so you can often spot it carrying fresh kills in its mouth. But, when Ebony Odogaron does end up eating, the monster will go into a frenzy, which you don’t want happening.

If you do end up getting hit by it, you might be inflicted with bleeding, which will gradually deplete your health. To remedy this, all you have to do is get away from the action and crouch down for a few seconds and the bleeding will stop.

Surprisingly enough, Ebony Odogaron is at least a little bit weak to all elements, specifically to the water element. As long as you have a weapon that’s imbued with some type of element, doing damage shouldn’t be too difficult.

This subspecies of Odogaron is also susceptible to all ailments, such as poison, sleep, paralysis, blast, and stun.

And that is pretty much all you need to know about how to beat Ebony Odogaron in Monster Hunter World Iceborne. For more on the new expansion, do be sure to read our scored review and our extensive Wiki Guide.

Here are a few relevant guides to get you started: