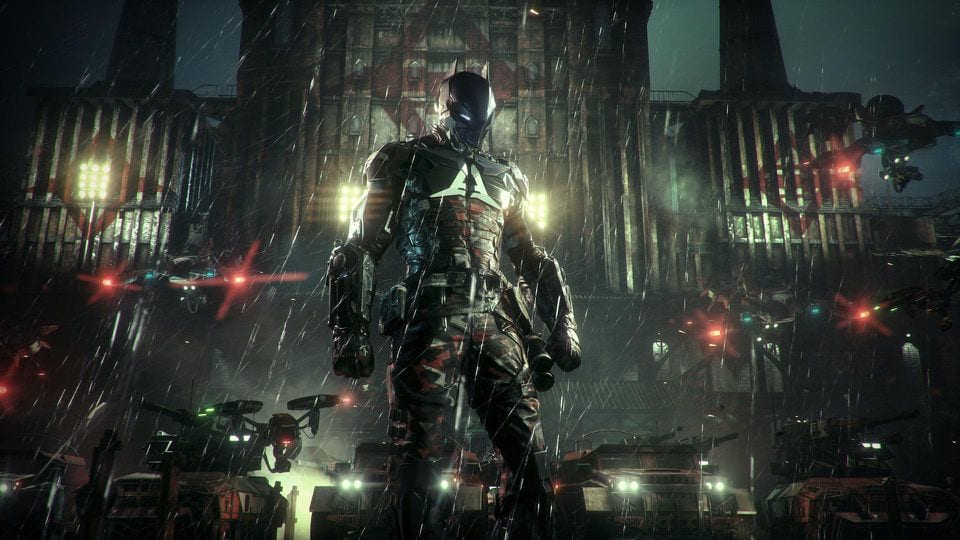 Batman Arkham Knight is the most recent entry in the Batman Arkham series of games to have released so far. While the previous games in the series were always single-player experiences, some players may be hoping that Batman Arkham Knight might be 2 player with it being on the PS4 and Xbox One as opposed to the 360 and PS3.

Can You Play 2 Player in Batman Arkham Knight? Answered

Let’s skip right to the chase here. Unfortunately, Batman Arkham Knight is only single-player with the game using a ‘Dual Play’ mechanic in its place.

Though this might come as disappointing news, especially given how Dual Play feels like co-op with the AI (read more below), with the game having released over four years ago, it’s highly unlikely that a 2 player mode will be added into Batman Arkham Knight now.

What Is Dual Play?

Dual Play essentially allows players to quickly switch between different characters during combat, while the AI takes over the character that you’re not controlling.

If you ask us, it sounds like it would have been a perfect instance of co-op or 2 player gameplay in Batman Arkham Knight, but Director Sefton Hill had this to say about Dual Play and the lack of 2 player in the game in an interview with Official PlayStation Magazine:

“We knew we didn’t want to go down the route of creating a multiplayer experience. We thought the player being in control of both characters was really interesting, rather than splitting it up into a co-op experience.”

It’s worth noting that these Dual Play moments only happen every once in a while in Batman Arkham Knight, and you won’t just be able to switch to between characters whenever you wish throughout the game’s story.

That’s everything you need to know on whether or not Batman Arkham Knight is 2 player. For more tips, tricks, and information on the game, be sure to search for Twinfinite.