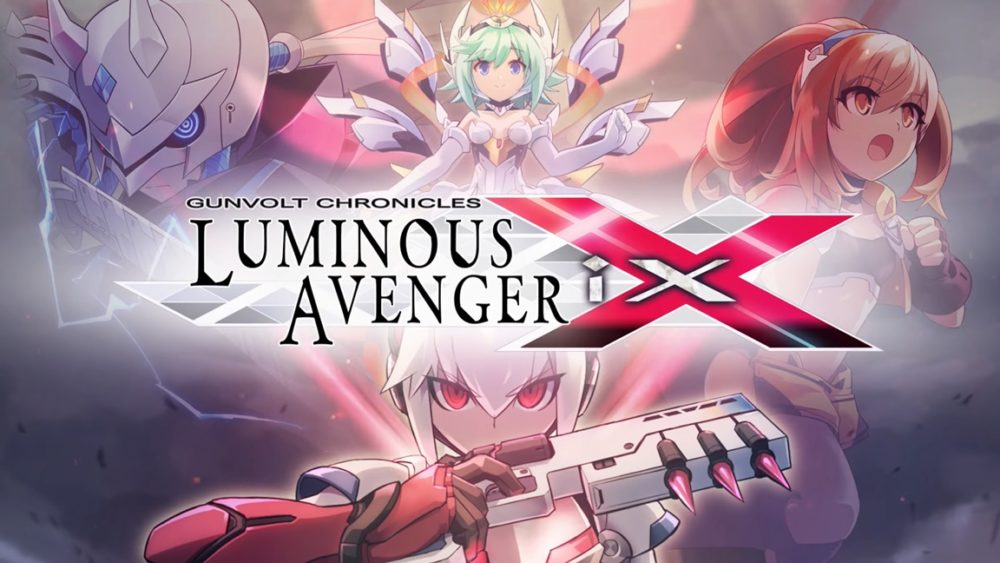 Inti Creates seems to be really keen on releasing Gunvolt Chronicles: Luminous Avenger iX on as many platforms as possible. Today they announced an Xbox One version.

The game was originally announced only for Nintendo Switch, then Inti Creates added PS4 and PC at Bitsummit. Now things have gone full-circle with the addition of the Xbox One port.

On top of this we get to see a new trailer, which you can enjoy below.

Since its inception, the Gunvolt series has become known amongst fans for its high-speed, stylish 2D action. This game will see series rival/anti-hero Copen take the lead and push the series’ speed and intensity to the next level, all the while keeping the game accessible to new fans. “Experience the apeX of 2D action” with Luminous Avenger iX!

Abilities to support a wide variety of players!

“Prevasion”, which can completely nullify damage, and “Anthem”, which returns players from death in a powered-up state, are just some of the abilities which can help new players experience Luminous Avenger iX.

Experienced players can enjoy scoring “Kudos” by racking up combos while avoiding damage, a thrilling way to play to challenge the game’s stages.

Upgraded to take advantage of the newest hardware!

Your partner robot Lola transforms mid-mission! In this state, Lola brings her powerful songs directly into the game, pumping up the action!

The sound and graphical effects are the most dazzling in Inti Creates history!

An intricate score system made for sharing!

Scores are displayed after each mission on a result card.