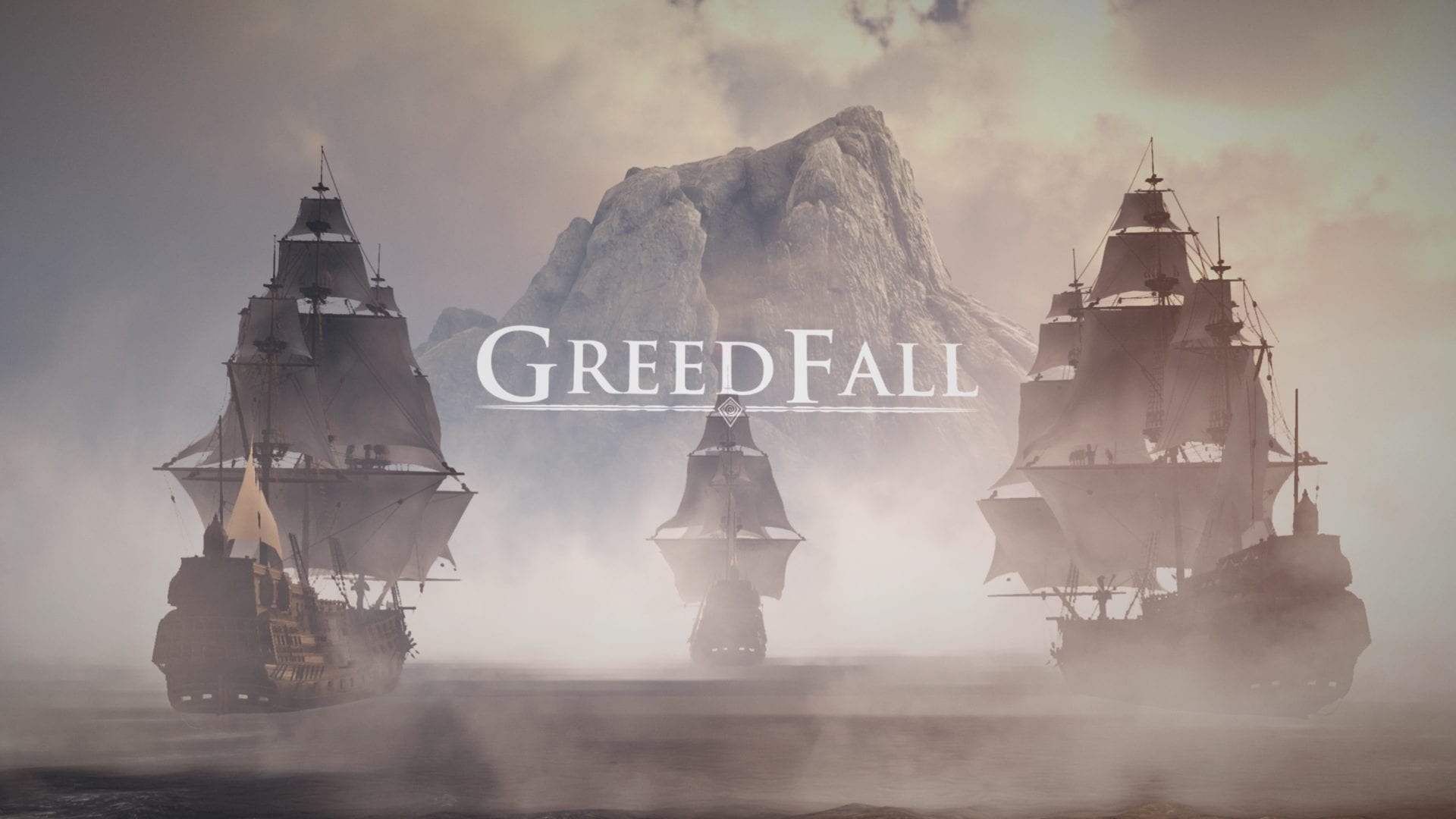 Greedfall, the new action RPG from Spiders, is full of complex quests to complete. One of those, which comes pretty early on in the game, is particularly tough. Here’s everything you need to know about how to get a new cog for the broken gate in the Mystery of the Ancient Ruins quest in Greedfall.

The quest follows you meeting Lady Morange. She will speak of a mine that’s close to some ruins that you want to explore to uncover an ancient secret.

Once you’ve got inside the mine and learned a little bit about the ruins from the miners loitering around, you’ll come across a gate that leads up the hill and towards the ruins.

However, the cog that allows you to open the gate is broken and needs to be fixed. Thankfully, there’s a couple of ways to do so.

The first option is to craft one. However, since it comes just a few hours into the game, you probably don’t have either the materials or means required to craft a new cog that’s needed.

There is a crafting table just inside the main area of the mine, by the entrance, so take a look if it’s possible for you, but the other way is much easier.

When you entered the area that this Mystery of the Ancient Ruins quest takes place in, you would have passed a merchant that says something about your party looking like strange customers.

If you head back to him, out of the entrance to the mine and through the village if that’s where you started, and you’ll find him not far from the town’s entrance sign.

Just start talking to him and say that you’re there to buy. Then, cycle over to the quest items tab, which is like a little bag, and you’ll see that you can purchase a new cog for the fee of 50 gold coins.

Just buy it and head back to the door to use it and open the gate. You’ll now be able to carry on up to the ruins that the An Ancient Secret questline is focused on.

That’s everything you need to know about how to get a new cog for the broken gate in the Mystery of the Ancient Ruins quest in Greedfall. For more tips and tricks on the game, be sure to search for Twinfinite. We have also listed some other helpful guides on the game down below.