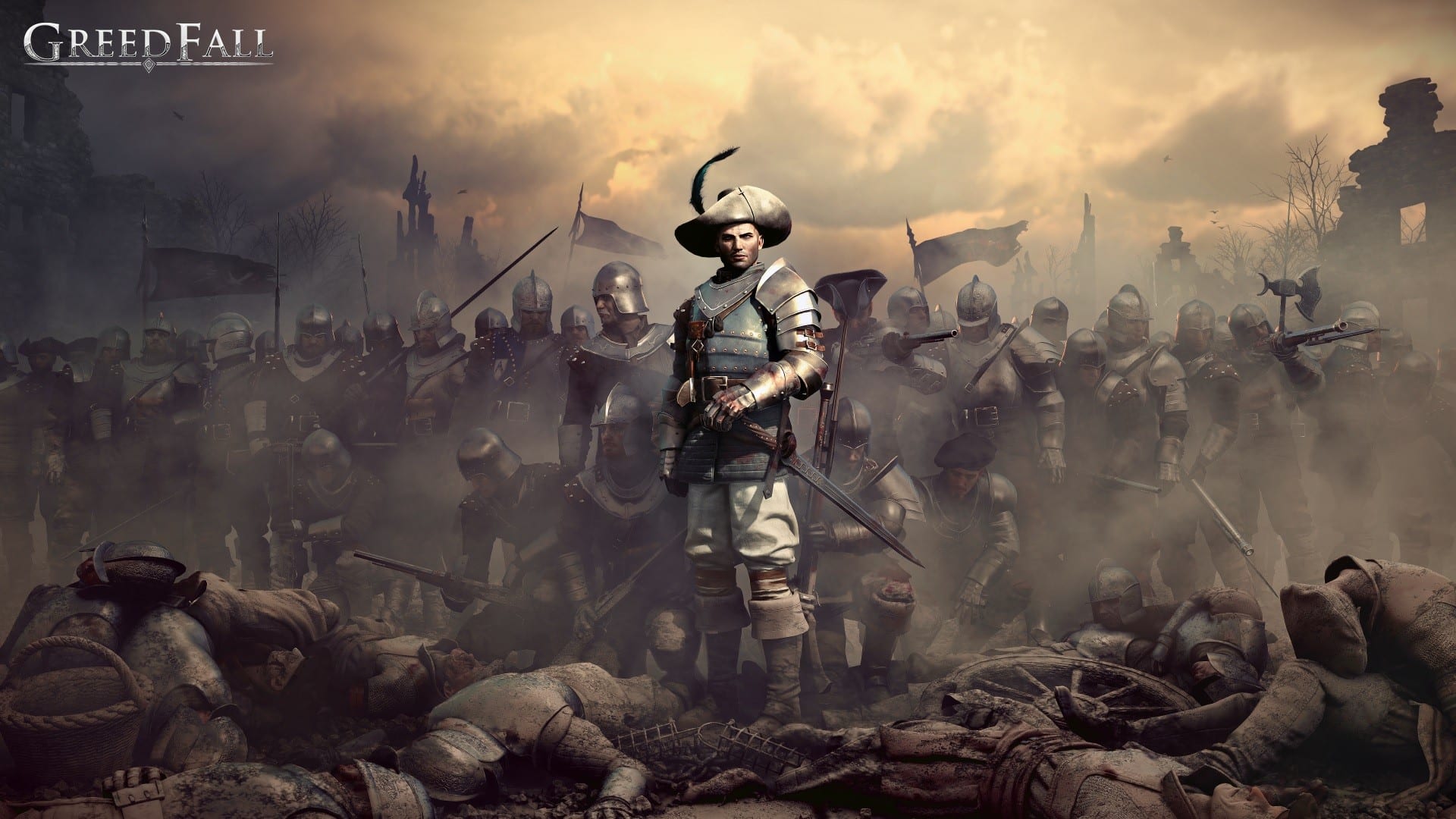 GreedFall, an upcoming RPG by the Spiders devs, just revealed its launch trailer. Set to come out on Sept. 10, the fantasy RPG’s trailer is full of sneak peeks into the game’s plot and some of the characters involved.

PlayStation also released a few details on the game people should know in an official blog post.

Claire Léger, project manager for Greedfall, boasts that the game will be completely new compared to the many video game sequels that have released or will release.

Set in the 17th century, the game is inspired by history and early colonialism but it doesn’t exactly mirror history. According to the developers, “what happens is up to you.”

Greedfall is also set on the Island of Teer Fradee which is the game’s version of “the new world” full of forests, mountains, and swamps.

The character you play is known as De Sardet, a noble trying to find a cure for The Malichor, a disease spread across the continent.

During Gamescom, the Spiders’ devs released a trailer showcasing the companion mechanic within the game and it’s further discusses within the post.

You’ll have access to five companions that each have their own unique styles and personalities that are affected by the choices you make within the game.

Similarly, there will also be multiple endings within Greedfall that are determined by choices and outcomes from certain quests and even from people’s opinions of you.

According to the devs, there will be a large skill tree of over 80 skills to hone and choose from like lockpicking, diplomacy, and athletics.

Crafting is another skill that can be developed, allowing you to customize and enhance equipment from materials you find and buy.

Magic will also be a big factor within the game. Certain spells are channeled through special rings that give access to different ones.

And, apparently, magic is determined by where you’re from within the game. The old continent centers on light and shadow while Teer Fradee is rooted in nature and eerie creatures.

Finally, the devs finish off by explaining that difficulty can change your experience. There are four to pick from depending on the story experience you want.

And if you’re particularly a fan of the Witcher or a few other fantasy RPGs, here’s why we think you should give GreedFall a chance.