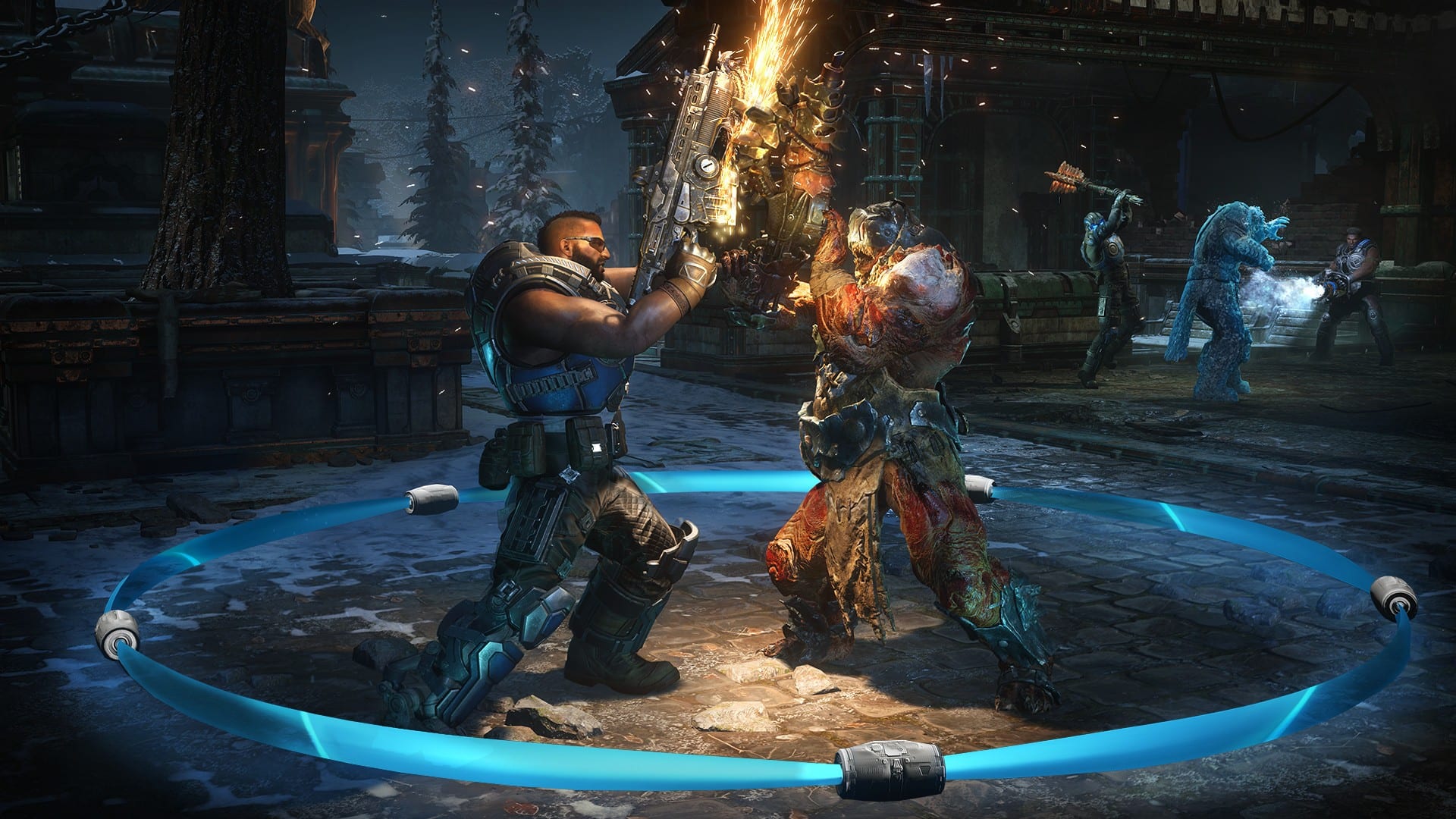 So you have finally decided to take the plunge and dive into Gears 5 intense ranked game modes. This is try-hard country, so be sure to bring your A-game. If you’re here, you’re likely looking to have the Gears 5 ranking system explained a bit so you know exactly what you’re getting yourself into. Allow us to do just that for you.

The Ranking System of Gears 5 Explained

There are four modes outside of the chill Arcade game mode that are available for ranked play: King of the Hill, Team Deathmatch, Escalation, and Guardian. It’s possible that more game modes could be added later, but those are the initial four for launch day.

In order to get your initial ranking, you need to complete five placement matches which are used to determine what your ranking in Gears 5 will be.

Ideally, The Coalition doesn’t want you starting from the lowest possible rank and smashing poor rookies along the way to determining your real ranking. So they put you in a few games of varying skill to get a sense of where you should be.

Once you have done the placement matches, you’ll be given a rank in one of the five following tiers going from lowest to highest:

Obviously, the higher you go, the more exclusive and difficult the competition becomes. So consider hopping on that mic and using some actual teamwork if you have esports dreams of hitting Masters rank.

What do you get from ranking in Gears 5? Well other than bragging rights you’ll get exclusive skins & cosmetics that show off where you placed in previous seasons.

Those that reach Masters will get an animated flaming skin which looks incredible but the other ranks will get skins too that reflect their rank.

That’s all you need to know about the Gears 5 ranking system. Hopefully that explanation cleared things up, but if you still have more questions definitely let us know in the comments below.

Also if you need more tips, tricks, and FAQs answered, be sure to hit up our Gears 5 wiki guide, and check out our review for our full thoughts on the game.