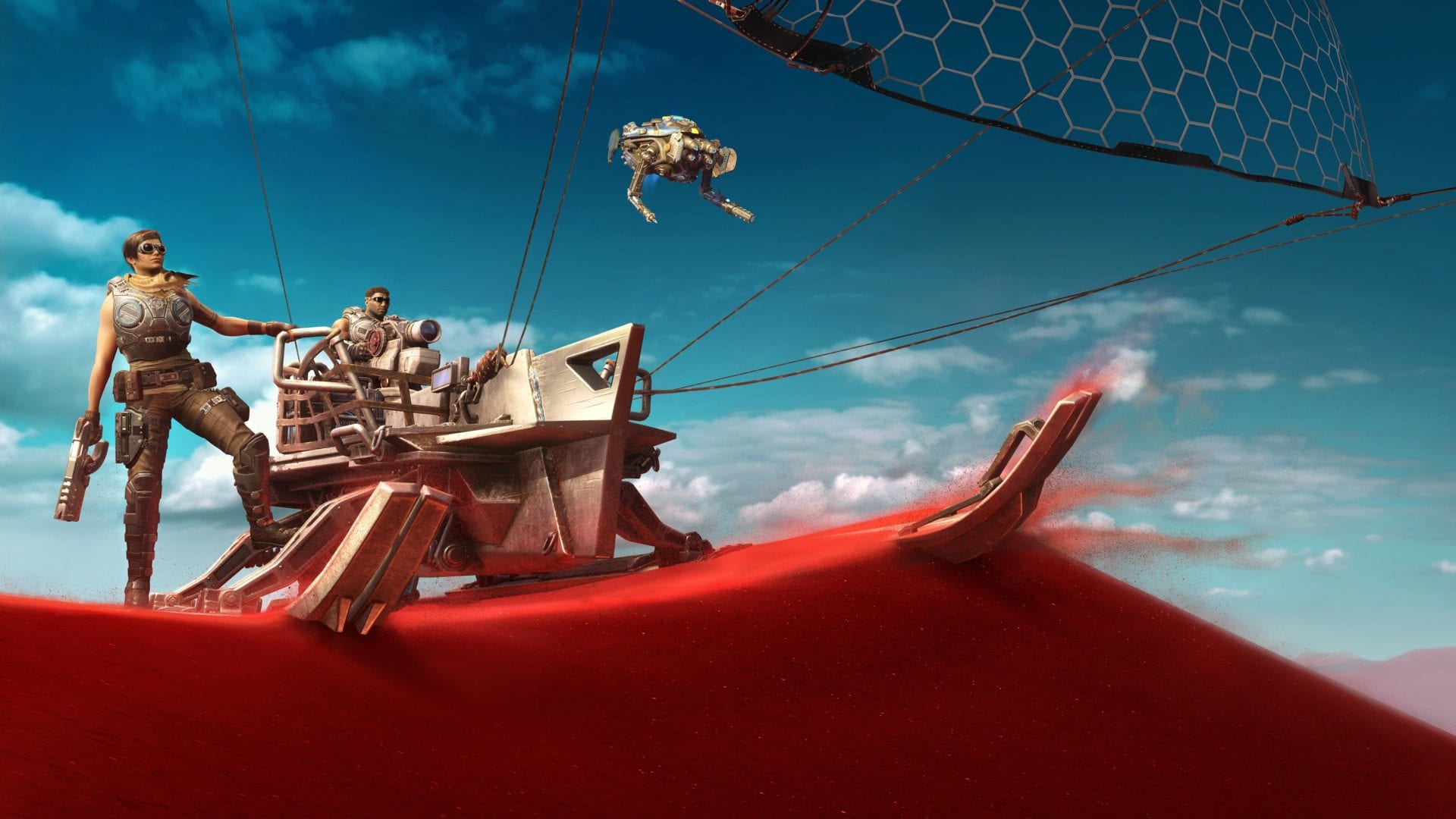 Gears 5 follows the story set up by Gears of War 4 and continues to follow Kait. However, you will have some help along the way and you can play in the game’s variety of modes. So that you can pick your little robot mate, here’s everything you need to know about how to play as Jack the Robot in Gears 5.

Jack is a little Robot that can be very useful to any squad in Gears 5. He has a variety of abilities that can be split up into three categories: Passive, Support, and Assault.

They allow him to do things like heal other players in your squad, create temporary one-way shields, and place shock traps.

You can then upgrade those abilities as you find components that are scattered throughout Gears 5’s open world, allowing Jack to be effective for longer or recharge his abilities faster.

How to Play as Jack the Robot (Dave) in Gears 5

Jack is only playable in Gears 5’s co-op. To select him, head to the campaign lobby and select your character with the left analog stick.

You’ll then be able to press either RB or LB to cycle through the characters that are available for the chapter you’ve chosen. Not every character can be used in every chapter, so take that into account when jumping into co-op to play as someone or something in particular.

For example, Dave is only playable in the first chapter of the campaign, being replaced by Jack for the rest of it. Therefore, if you want to play as Jack the Robot in Gears 5, you’ll need to avoid the first chapter.

That’s everything you need to know about how to play as Jack the Robot in Gears 5. For more tips and tricks on the game, be sure to check out our Gears 5 wiki guide or search for Twinfinite. We have also listed some other helpful guides on the game down below.