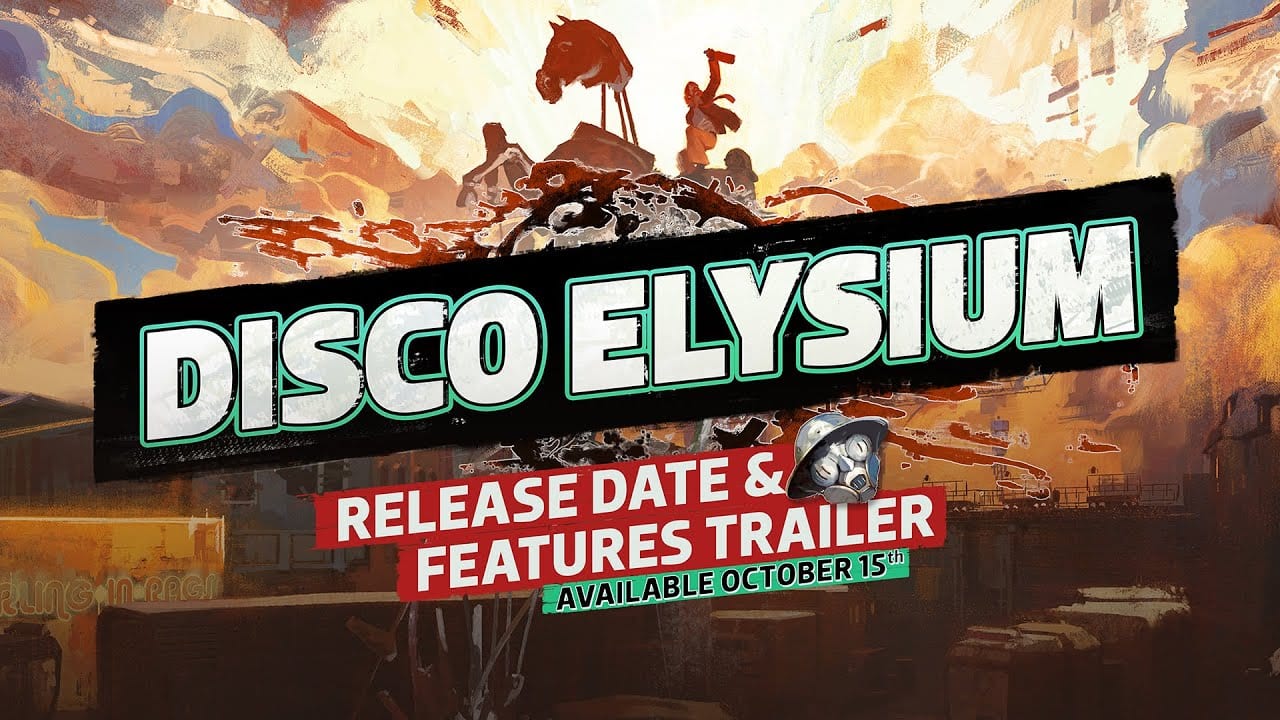 The isometric, open-world RPG Disco Elysium will launch on PC next month, Oct. 15 developer ZA/UM has announced via a new trailer. It will be available on both Steam and GOG.com.

A game that’s been designed as the quintessential desktop RPG experience, the world of Disco Elysium is brimming with quests, interesting characters, and a choice/consequence system that allows for huge replayability. A unique skill system offers deep character customization and build styles.

A press release sent to Twinfinite recaps its key features:

Check out the launch trailer for yourself below:

In related isometric-RPG news, Baldur’s Gate III and several other classic D&D style games are set to make their console debut next month. Baldur’s Gate III was, of course, revealed for the first time during Google Stadia’s recent Connect.