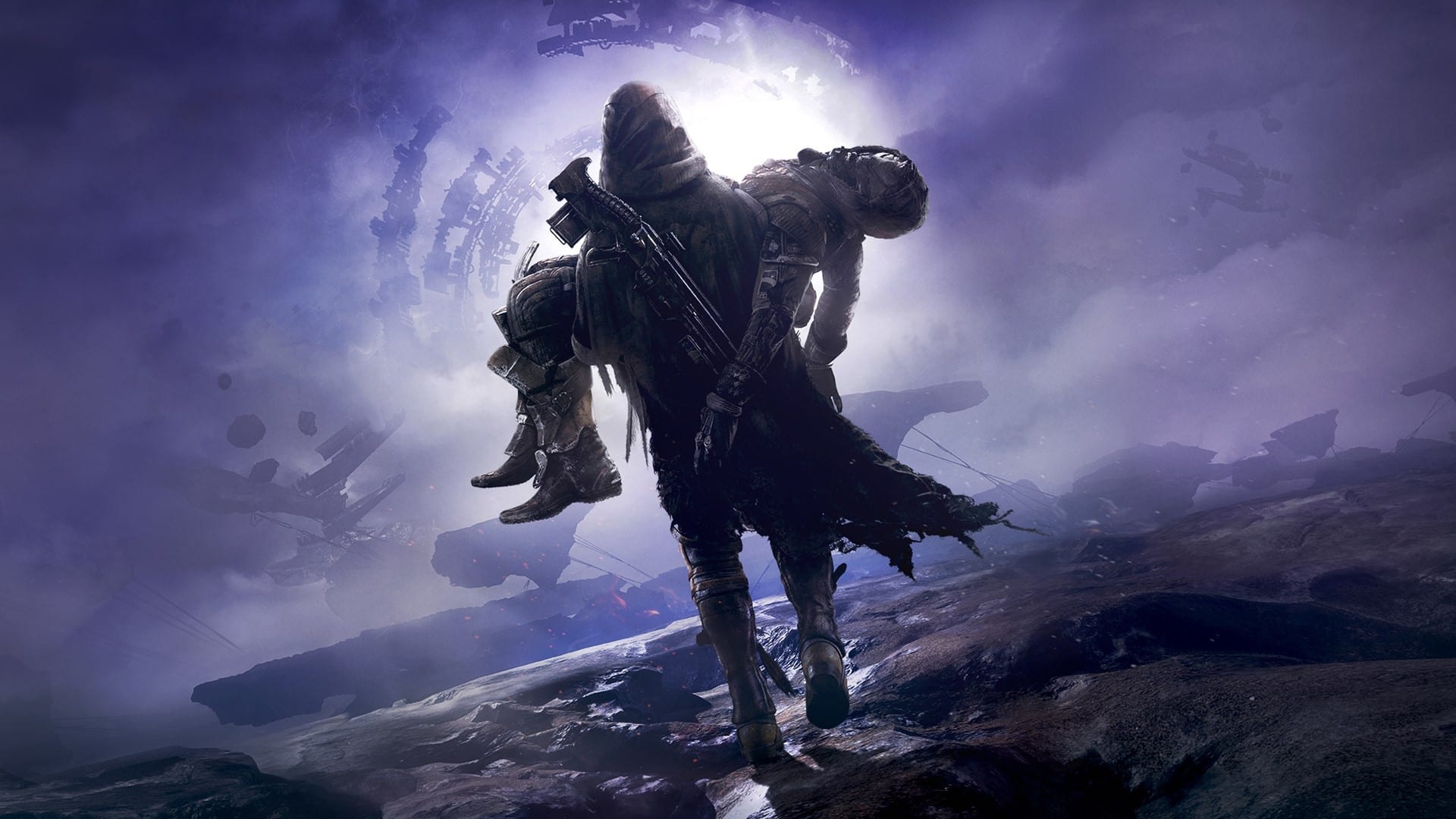 Speaking with IGN, Bungie’s CEO Pete Parsons shared new information about the studio’s future and its plans to become one of the “best entertainment companies.” That means diversifying the developer’s catalog of games to include more than just Destiny by 2025, we’re told.

Bungie’s split with publisher Activision earlier this year was a big surprise. While we’d heard comments from Activision execs during financial calls that Destiny 2’s recurring revenue streams weren’t quite meeting company expectations, nobody expected the two to part ways so dramatically. Destiny was still a huge seller, after all.

Striking out on their own was a big step for Bungie, bringing much uncertainty with it, but the team has risen to the occasion, Parsons explains:

“You think this is going to be a really big stressor, but it’s become a really bright shining spot on our ability to bring products to the marketplace and customers.”

The plan is now to continue transforming Destiny 2 with new content and updates, the first of which in the post-Activision era is Shadowkeep, which launches this week. But there’s more on the way.

“…we need to begin transforming Destiny. The Destiny that we really believe in, like, the thing we think Destiny needs to become…

…by 2025 we have a pretty specific path to make sure we transform Destiny and that we have other franchises within the marketplace.”

Elsewhere, Bungie is now working toward a grander strategy that will see them introduce at least one new gaming franchise before 2025 in their quest to become a leading entertainment company.

“We need to build our publishing group, but part of our vision is also to become a multi-franchise entertainment company.”

There’s no word yet on what those franchises might be, but their clearly keen to continue forging expansive worlds that feature a similar focus on lore and detail to Destiny.

“I think the long-term vision of Bungie would be, we have worlds like Destiny that are great places to go and build friendships in. And we begin to introduce new worlds that people care a lot about.”