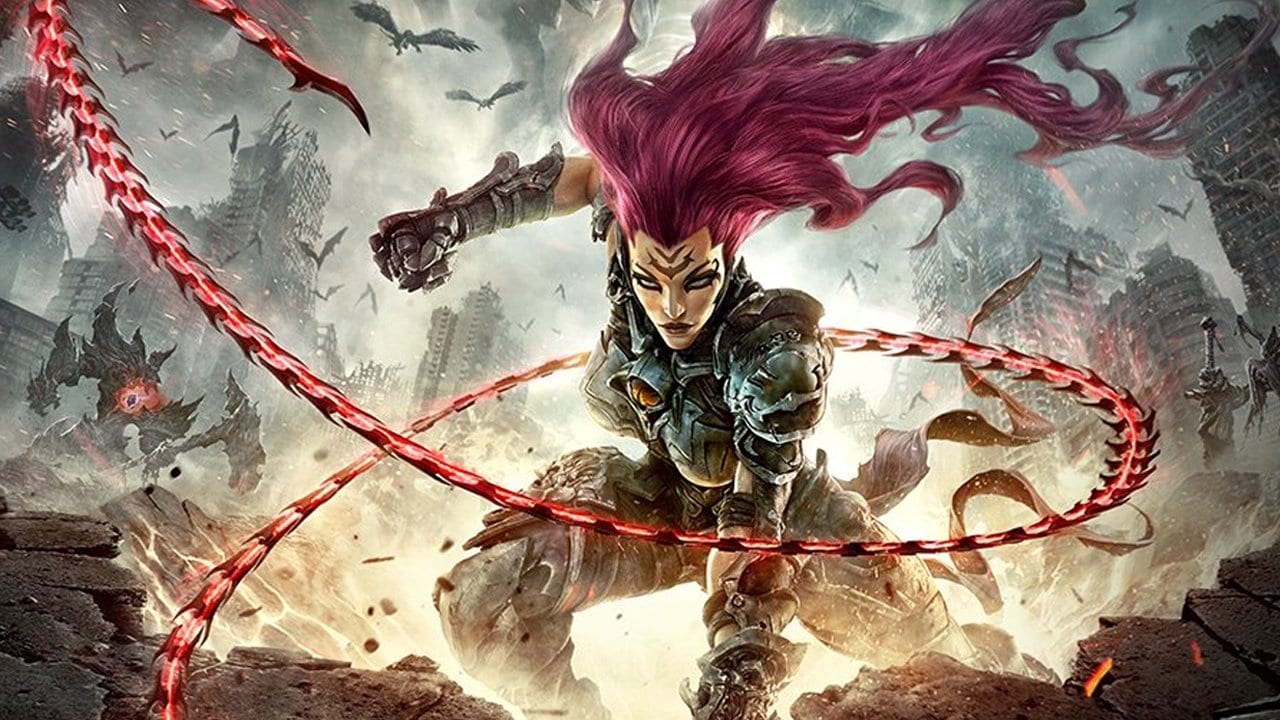 Depending on your experience with the series, Darksiders 3 can feel either too easy or too hard at certain points. To that end, we’re here to tell you how to change the difficulty in Darksiders 3.

How to Change the Difficulty on Darksiders 3

While the game initially has you select a difficulty at its start, Darksiders 3 does offer the option to change how hard it is whenever you like.

To do so, all you need to do is press the Option or View button on PlayStation 4 or Xbox One respectively. Then, cycle down to the Options tab and select it with the X or A button. This will take you to a set of different menus you can open to tweak the game’s settings.

Is There a Penalty for Changing the Difficulty?

It’s worth noting, however, that there is a penalty for changing the difficulty after you’ve started the game.

If you start a playthrough of Darksiders 3 on one difficulty and then lower it to an easier level later on, you’ll lock yourself out of earning the trophy for beating the game on the higher level.

The only way around this is to play the unpatched version of the game, though given how rough around the edges Darksiders 3 was at launch, it’s not recommended you do this for the sake of your own sanity and enjoyment of the game.

That should cover everything there is to know about how to change the difficulty on Darksiders 3. For more on the game, check out our guides on how to use exploding bugs and how to solve the bridge puzzle.

Call of Duty: Modern Warfare and Warzone Get Season Three Trailer Ahead of Tomorrow’s Release