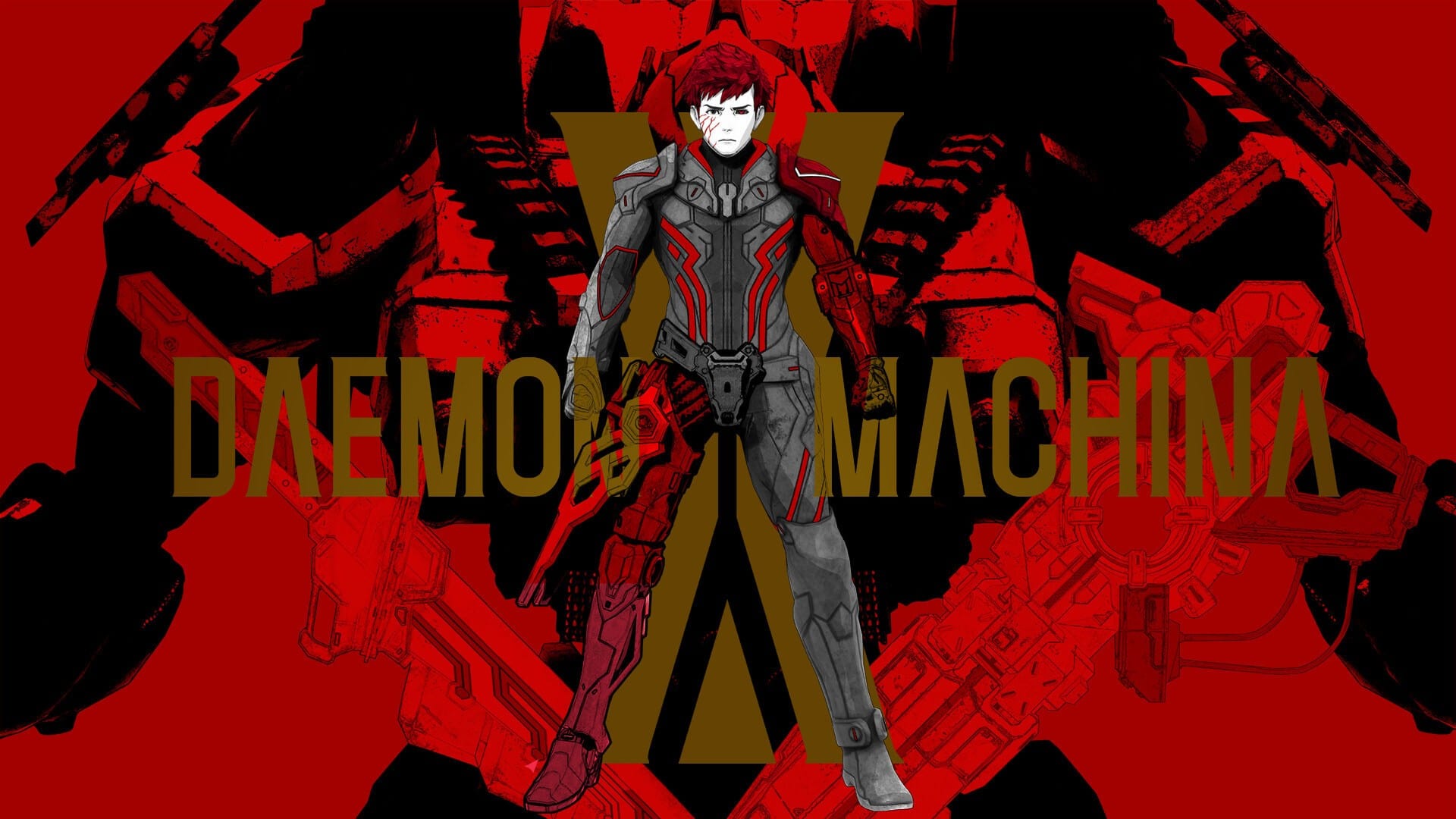 Customization is the bread and butter of Daemon X Machina, and you’ll obviously want as many options as possible.

Because of this, you should always always search every single enemy Arsenal that you shoot down, as each one can give you a valuable new weapon or piece of armor.

Downed enemy Arsenals appear on your map as a red triangle icon with an exclamation point, and all you need to do is walk up to it and press A, then pick which one you want.

This is the main way of getting new weapons, and if you’re searching each one it keeps a nice loop of Arsenal improvement.

Additionally, if you find yourself running out of ammo during a mission you can eject your current weapon and instantly pick up a weapon from an enemy Arsenal and use it.

Make Use of All Your Femto Abilities

The first of these is Femto Armaments, which let you increase certain parameters of your Arsenal. By pressing up and down on the d-pad you can cycle between these, and each one uses a small bit of your Femto gauge and has a cooldown.

Assault wraps the Femto around your arms and increases weapon damage, Wing creates Femto wings and boosts you movement and boost speed, and Shield creates a Femto shield that blocks damage.

You can use these to adapt to the situation as needed, along with the fourth ability, Mirage.

By clicking down on the right stick you can summon a double of your Arsenal that’ll attack enemies on your own, constantly draining you Femto gauge.

This can be useful when you find yourself outnumbered and need a helping hand, but it’s in combining all four of these abilities that you’ll really succeed in combat.

Don’t just focus on your weapons and forget about Femto, and don’t forget you have so many options on top of that.

Watch For When the Enemy Runs Out of Stamina

Fighting enemy grunts isn’t much of a problem in Daemon X Machina, but enemy Arsenals on the other hand, that’s a different story. Considering they have the same mobility and speed as you, they can be tough to pin down, but there’s a bit of a trick there.

Enemies will run out of Stamina after boosting around just like you would, meaning they won’t be able to move around much.

When an enemy runs out of Stamina you’ll see an “STM Empty” warning appear above them. As soon as you see that charge right in and do as much damage as possible.

It’s much easier to damage enemies during this period, so make sure to watch for it and take advantage, especially during some of the tougher battles.

You Can Develop More Powerful Weapons and Armor at the Console

While searching enemy Arsenals is your primary way of getting new equipment, you can actually develop more powerful weapons at the Factory.

To do so, head to the console in the main Hangar then select Factory and Develop Equipment. The catch, however, is that in order to develop something you need a specific weapon or piece of armor to serve as a base, as well as money.

Basically, the Factory is your way of developing higher-level weapons and armor, while searching enemies is the way of getting the base equipment you need.

As you progress further in Daemon X Machina, make sure you’re making use of the Factory.

Take on Free Missions to Mix Things Up and Make Money

Offer Missions serve as the main story missions of Daemon X Machina, but you have a huge selection of other missions to take on in the Free Missions category.

For one thing, completing Free Missions will net you more money to spend, as well as the potential to gain new weapons by defeating Arsenals.

On the other hand, these Free Missions can provide some nice variation to your experience with unique missions, like getting to pilot one of the giant Immortal boss Arsenals, or collect data scattered around a map.

The rewards are more than worth it, and the later missions can be seriously challenging.

For even more on Daemon X Machina, be sure to search Twinfinite. You can also check out our thoughts on the game by reading our official review.