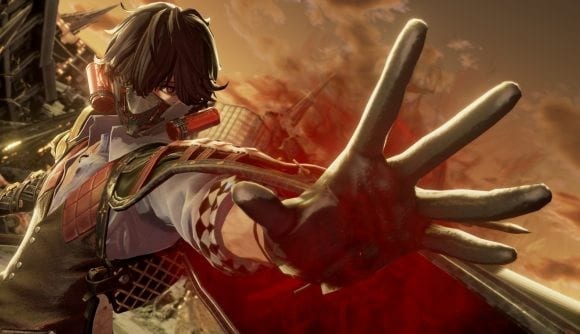 After a delay and a pretty lengthy wait since its initial announcement, Code Vein has finally been released for PC and consoles. This is a brand new third-person action RPG similar to From Software’s Souls series, but with some key differences. If you’re wondering whether there are any character classes in Code Vein, here’s what you need to know.

Are There Character Classes in Code Vein?

The short answer is yes, there are classes in Code Vein to suit any kind of play style you might have in mind. Whether you want to be a tankier character who beats things up with a giant hammer, or a mage who attacks from afar, Code Vein probably has something for you.

However, classes in this game don’t work in the way that you might expect. That’s because the leveling system in Code Vein doesn’t allow you to choose which stats you want to improve for your character each time you level up.

Instead, when you have enough Haze to level up, the game just increases your max health, stamina, and attack and defense ratings.

When it comes to character classes in Code Vein, you’ll want to look into Blood Codes instead.

Blood Codes are items that you can equip from your character menu, and they determine the kind of stats that get enhanced, as well as your scaling with particular weapon types. For instance, the Atlas Blood Code heavily favors two-handed weapons and strength, so your strength scaling will go up, while your dexterity scaling might take a hit.

Blood Codes also offer up a variety of different Gifts that you can learn. Some are new weapon combos, while others might enhance your attack and defense, or proficiency with particular weapon types.

While it is possible to equip Gifts from a different Blood Code, you’ll need to have the right stats and scaling for it, which is ultimately still decided by the kind of Blood Code you have equipped at the time.

This means that the Blood Codes essentially function as character classes in Code Vein.

Most of the Blood Codes can be obtained naturally by progressing through the story, but there are a few that can only be gotten through exploring or meeting certain requirements. We’ve got a list of all Blood Code locations if you need help tracking them down.

That’s all you need to know about whether there are character classes in Code Vein. Be sure to check our Code Vein guide wiki for more tips and information on the game.