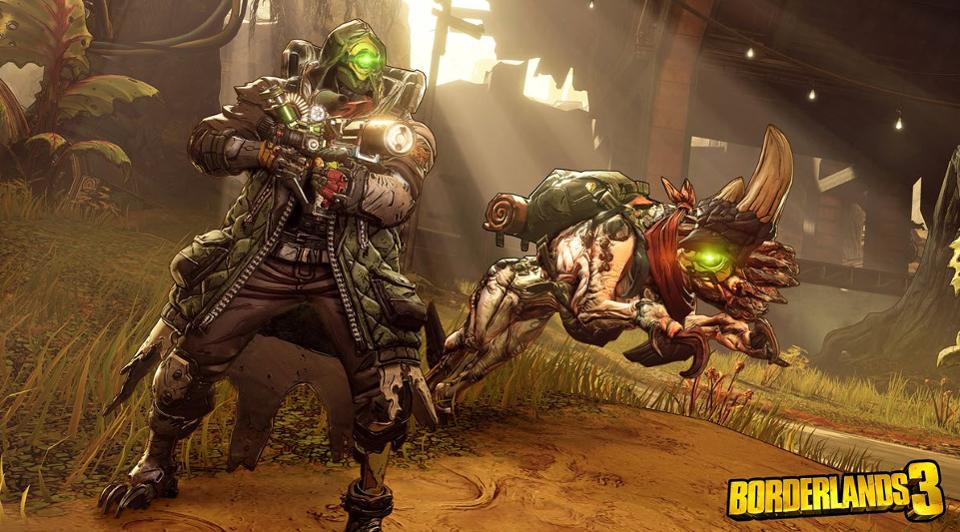 Gearbox Studios is updating Borderlands 3 with a new hotfix that balances a host of different weapons, as well nerfing and buffing two popular characters. It goes live at 6 PM EST today.

“Billions of guns were fired and after collecting some data, we wanted to balance some weapon types and weapon manufacturers. These adjustments are intended to even the playing field and increase build diversity for all Vault Hunters,” say Gearbox in a blog post.

We’ve listed what are essentially the raw patch notes below, but you can read a more about the decision-making process behind the changes over on the blogpost itself.

If you’ve been playing the heck out of Borderlands 3 like us and now you’re wondering what to do after beating it, check out our recent feature.