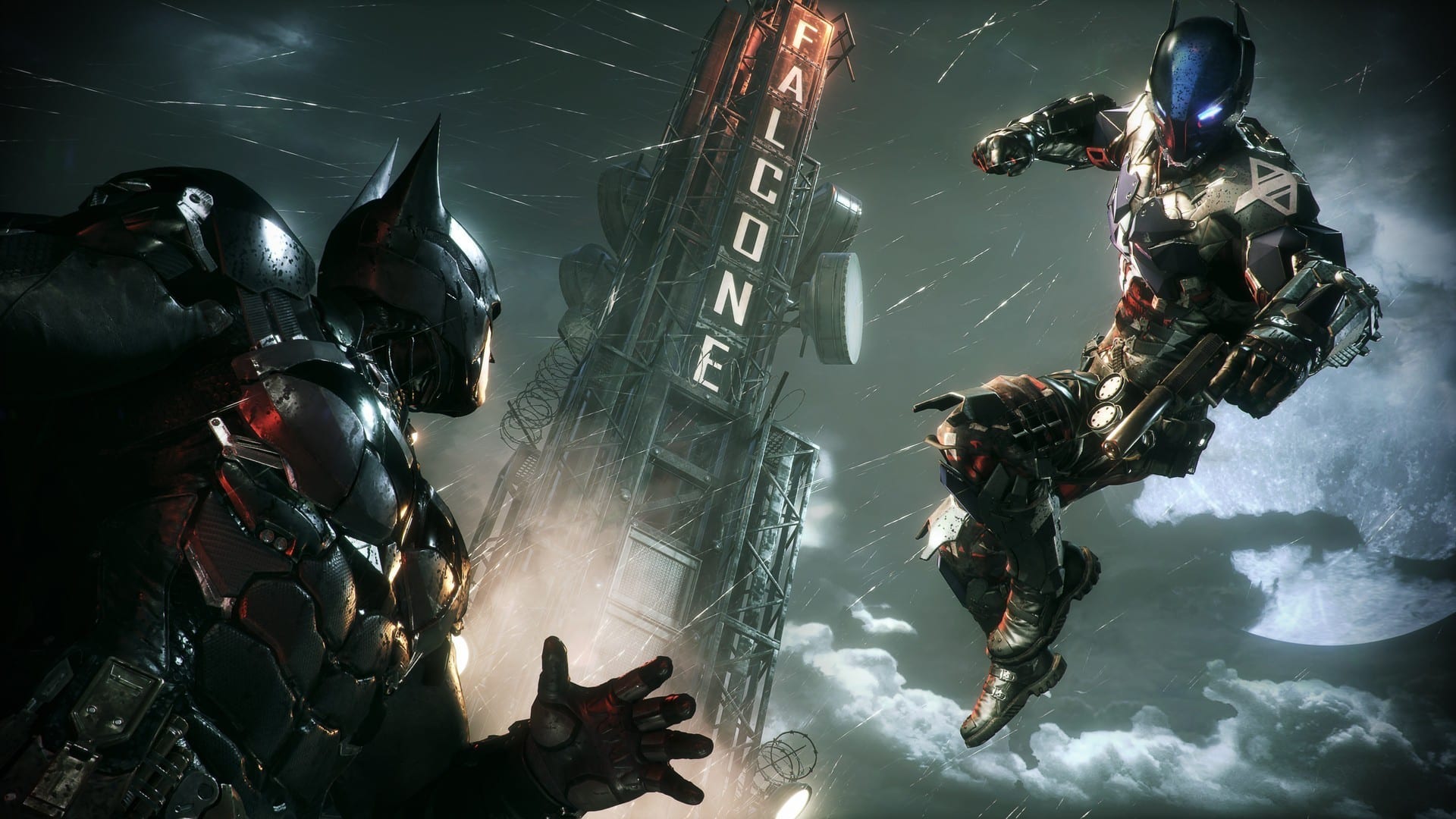 Currently, the Internet is drowning in rumors of a potential new Batman game, and regardless of their veracity, just hearing these rumors probably hits you with the uncontrollable urge to dive back into the Batman: Arkham franchise. After you play through the first several Batman: Arkham games, you might consider yourself ready for the higher difficulty modes of Batman: Arkham Knight, but you also might wonder if the extra challenge is worth the hassle. This quick guide should answer the nagging question of is there a difficulty trophy & achievement in Batman Arkham Knight.

Does Batman Arkham Knight Include Difficulty Trophies and Achievements?

The short answer is no. If you beat Batman: Arkham Knight on Hard mode, you won’t receive a trophy or achievement. The long answer, however, is slightly more confusing as the game doesn’t reward you with a difficulty-related trophy or achievement for your first playthrough.

If you beat Batman Arkham Knight on any difficulty, you unlock New Story +, which is only playable in “Knightmare” difficulty. While you have access to all the gadgets and upgrades you unlocked from your previous game out of the gate, New Story + is a punishing challenge.

In New Story +, enemies are tougher and faster; counter icons are disabled, and early-game encounters feature enemies who sport late-game equipment. In other words, New Story + surpasses Hard mode in terms of difficulty, but if you can survive Batman’s longest night and foil Scarecrow’s plans in New Story +, the game rewards you with the The Long Halloween trophy/achievement.

Does Batman Arkham Knight Include Difficult Trophies and Achievements?

If New Story +’s Knightmare difficulty is too challenging for you, however, Batman Arkham Knight features plenty of slightly less challenging —but still difficult— trials that reward you with shiny trophies, achievements, and bragging rights. Moreover, you can complete these challenges in any difficulty.

And now you know if there is a difficulty trophy and achievement in Batman: Arkham Knight. Be sure to search for Twinfinite for more tips and information on the game.