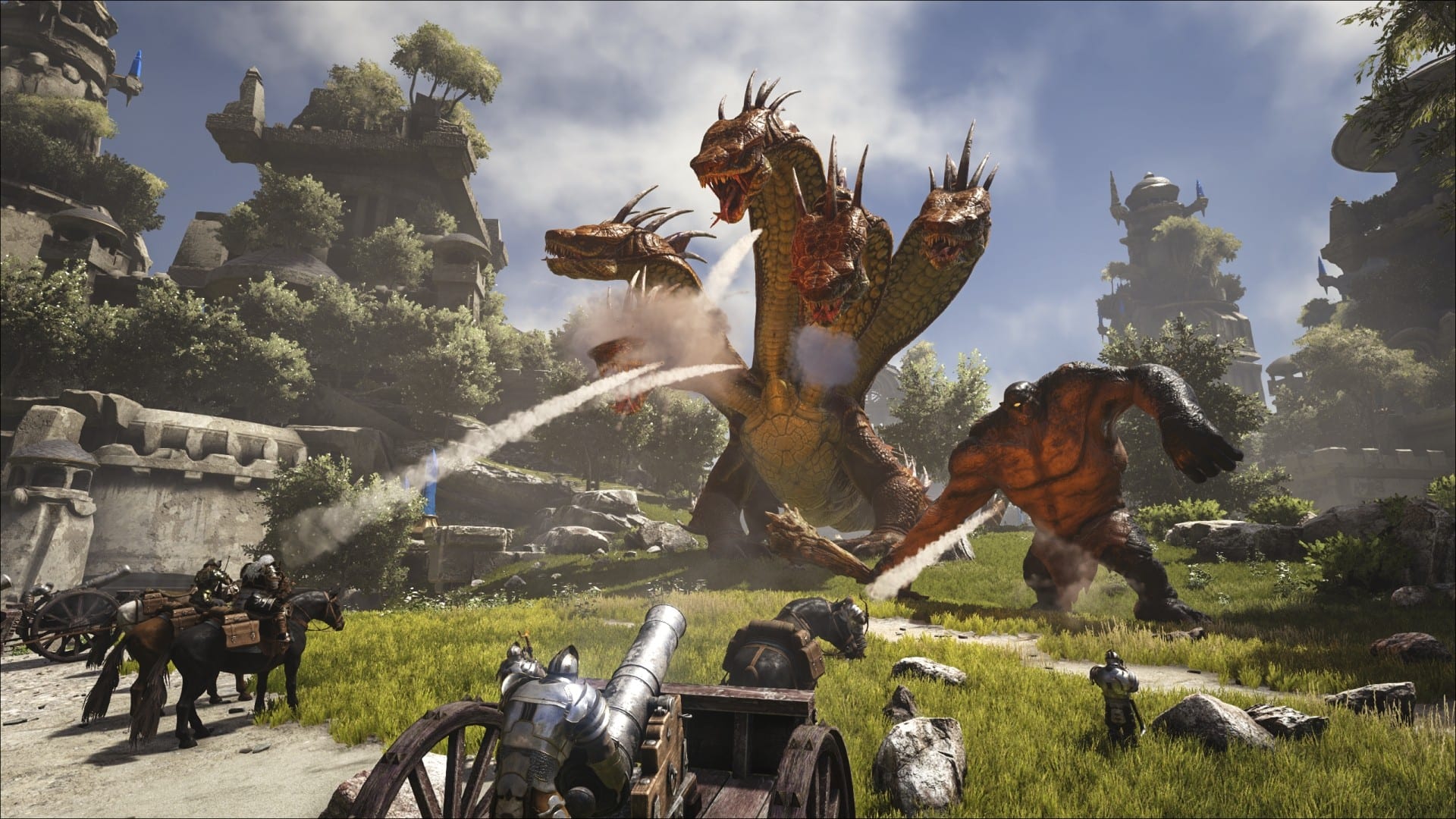 Atlas, the swashbuckling open-world, massively multiplayer survival pirate game, is prepping for its Xbox Games Preview launch for Xbox One on Oct. 8.

The game is developed by Studio Wildcard’s Grapeshot Games, the team best known for the wildly popular Ark: Survival Evolved.

Atlas will feature cross-play with the Steam version from launch, allowing for players on the console to cross swords with their PC compatriots.

Atlas’s Lead Game Designer Erik Waananen gave a short interview and clarified that Atlas will provide a unique pirate experience from what is available in Sea of Thieves and that both games exist on the same spectrum, just at opposite ends.

Atlas looks to provide a more survival-focused experience, which would come as no surprise anyone familiar with Ark: Survival Evolved.

The game will feature a persistent world in which players can have a lasting impact on the world, able to claim islands for themselves and construct their own fortresses they will need to defend from other players.

Atlas was first revealed back in 2018 and has been available on PC in since December of that year.