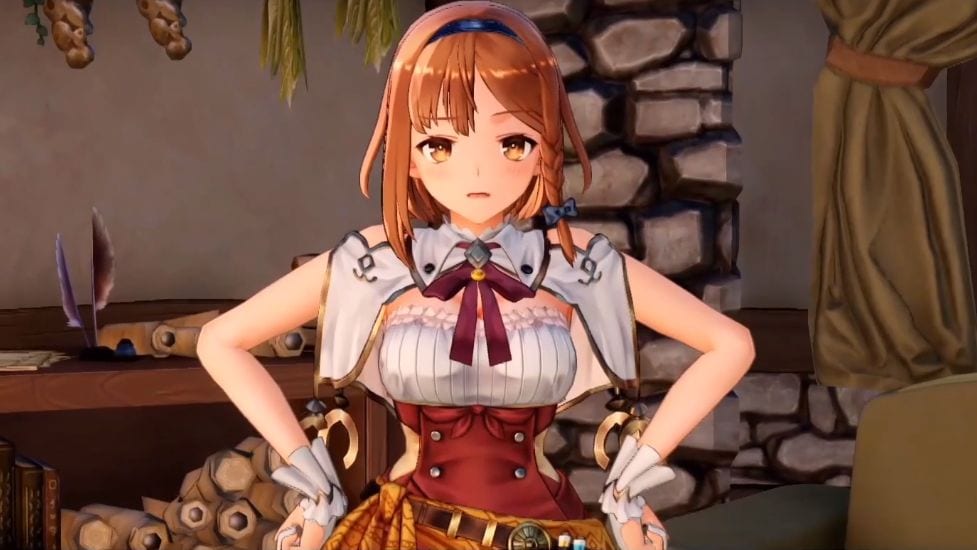 To be more precise, we get to see “Divertimento’s Embrace,” a bonus package offered with pre-orders (which incidentally were opened yesterday)

The costume included in the DLC changes Ryza’s looks rather radically, giving her an outfit similar to Klaudia’s.

It also adds an additional event featuring the two girls.