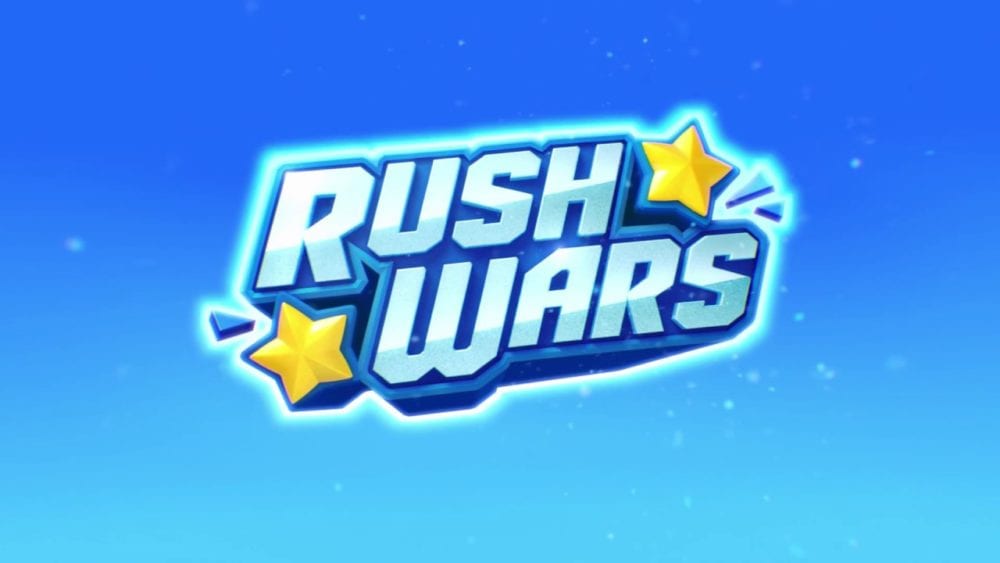 Supercell has soft-launched Rush Wars in Australia, New Zealand, and Canada this week. Two trailers published today tee up the game’s story premise and gameplay loop, which appears to be a mashup of Clash Royale and Clash of Clans.

Supercell describes Rush Wars as having “everything you love in a strategy game and more: exciting and unexpected new characters, outsmarting the opposition, and competitive team battles.”

Essentially, you’re tasked with sending forces into your enemy’s base and collecting up to three stars as you destroy various buildings. Defenses can be built to defend your own base on the opposing player’s turn.

Supercell highlights the game’s features as below:

If Rush Wars is successful and gets a full release it will follow Hay Day, Clash of Clans, Boom Beach, Clash Royale and Brawl Stars as Supercell’s sixth major game franchise.

In other mobile gaming news, Microsoft recently announced that Gears Pop! Will Be available on mobile later this week.