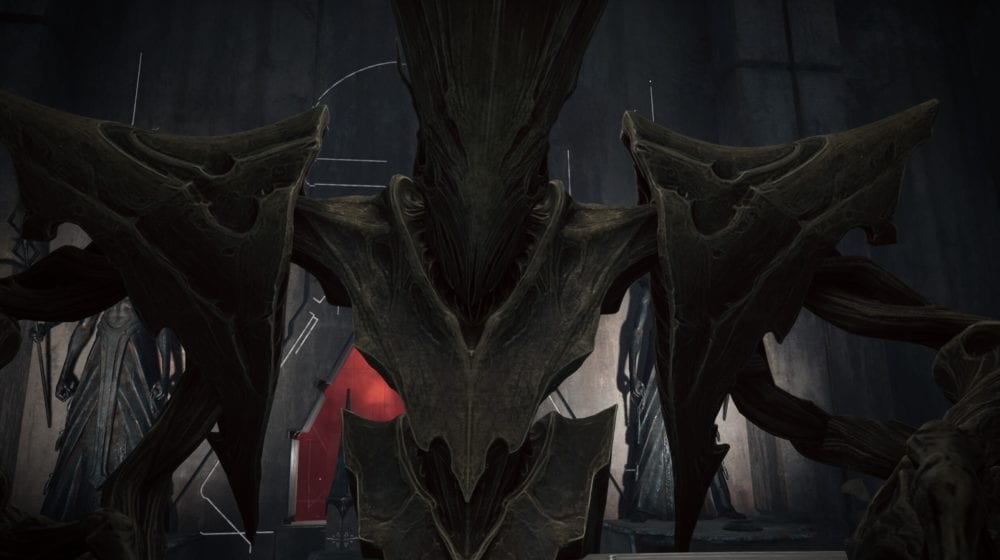 Remnant From the Ashes is full of tough boss fights, and there are so many you can’t even see them all in a single playthrough. One such is Claviger. who is optional, but well worth seeking out. Heres how to beat the Claviger boss fight.

How to Beat Claviger in Remnant From the Ashes

Unlike a lot of bosses, Claviger will be in every players world-state, so you won’t need to re-roll and cross your fingers just to be able to encounter him.

He resides in a dungeon called the Spindle, which is located on Rhom. After working your way through the standard assortment of enemies in the dungeon, you will face Claviger himself.

When the fight begins, he will be protected by an energy shield. Focus your fire on the two glowing orbs on either side of him to lower it, and then unload on him once he becomes vulnerable.

Claviger has a powerful beam attack, which he will signal by raising his hands over his chest. The beam is sustained, and he will angle it in such a way that it will cover most of the platform you fight him on.

When it gets close, you can dodge roll through it. It isn’t too difficult to avoid, as long as you are timing your evasion right.

He will then follow up with a slam attack which you will need to avoid, and then he will rotate the platform you are standing on.

Then he will raise his shield again, and the process will repeat. Throughout all of this, Claviger summons in Guardians to defend him, and you should always eliminate them as soon as possible.

They can do a lot of damage with their energy blasts, and they make things like dodging Claviger’s beam attack exponentially harder.

Keep laying on the fire, and before you know it, he will go down, rewarding you with the Void Silver crafting material.

And that’s it, everything you need to know to beat Claviger in Remnant From the Ashes.

Be sure to check out our other helpful Remnant guides, like: