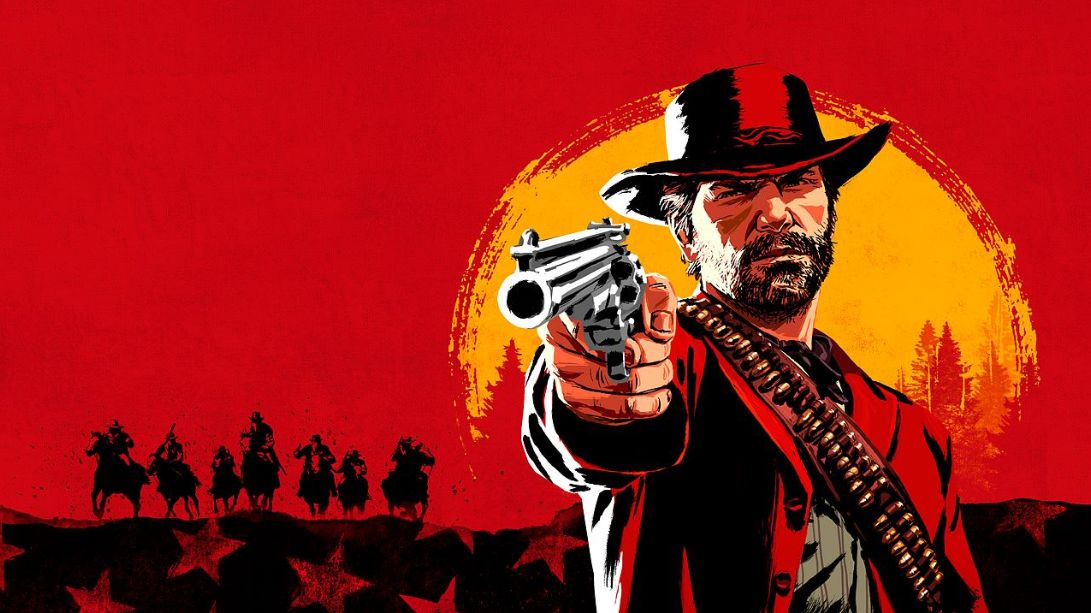 An important distinction to make is that unlike the original soundtrack, the score forgoes the lyricism of outstanding artists such as Riannon Giddens and Daniel Lanois, instead centring on atmospheric instrumental music. Check out the official announcement on Rockstar’s website for the full track listing.

The Music Of Red Dead Redemption 2: Original Score is now available on all major digital music platforms, including Apple Music and Spotify.

The score was released by Lakeshore Records and composed by Woody Jackson, a long time collaborator with Rockstar whose works include Red Dead Redemption, Grand Theft Auto V, Max Payne 3, and L.A. Noire. He also notably worked on the music for season 1 of the country music drama Nashville.

Expect to hear a lot of smoky, haunting melodies alongside some classic guitar twang. The score features a collaboration of a huge range of remarkable musicians worldwide, including Arca, who’s who’s produced music for Kanye West, Frank Ocean, and FKA twigs. Alongside her are Senyawa, an experimental band from Indonesia, country music engineer David Ferguson, and former drummer for Mars Volta Jon Theodore.

Red Dead Redemption 2’s moving music, and in fact sound quality in general, was one of the many reasons we fell in love with it. You can check out our review of the game here. But the musical score is just another feather in Red Dead 2’s hat, as the ridiculously successful open-world western game is still pulling amazing numbers nearly a year after its release.