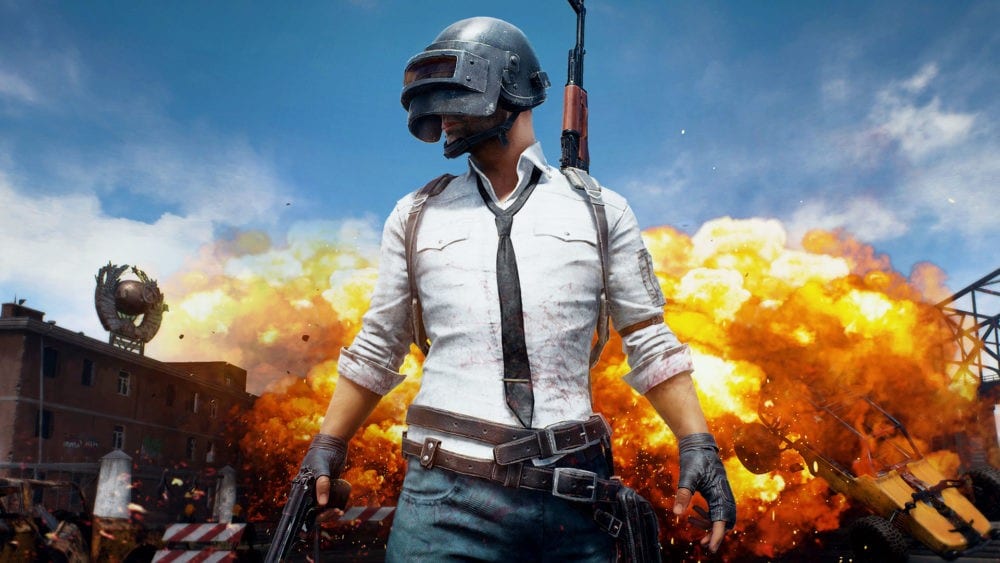 During the Inside Xbox Live Gamescom livestream, PUBG Corporation revealed the trailer of PUBG’s season four and a treat for existing players.

The new season also includes the Survival Pass 4: Aftermath, which includes over 100 rewards.

It launnches on August 27, also bringing plenty of changes to the visuals of Erangel.

We also hear that the game is getting cross-platform play including PlayStation 4 and Xbox One. This should come on the public test server in late September, followed by the live servers a week later in early October.

You can take a look at the trailer of Season 4 below (courtesy of YouTube user GamesPrey), alongside one about the console update.

Looks like PUBG is marching forward despite the fact that Brendan “Playerunknown” Greene himself has moved on to bew adventures.

If you want to read more about the Survivor Pass, you can read an official description below.

“The Premium Survivor Pass is your key to earning new outfits, ornate weapon skins, and unique styles from Erangel’s history. Purchasing the pass will unlock access to premium missions and more than 100 rewards, including “Red Zoned” for the UAZ, the first-ever vehicle skin you get just for upgrading to Survivor Pass 4: Aftermath. Jump in today and remaster your Erangel wardrobe! “