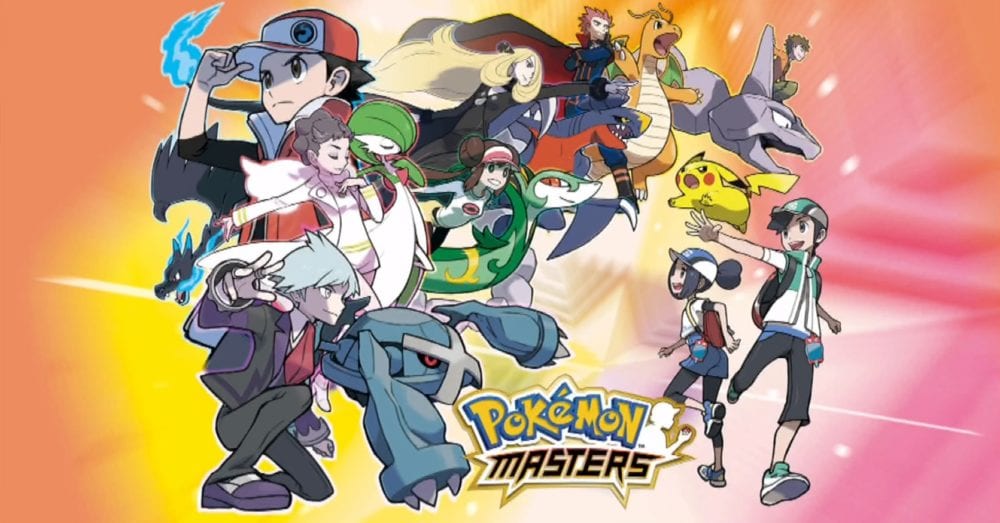 Pokemon Masters, the new title in a long line of Pokemon mobile games, is out now and its big new feature is Sync Pairs. They see a trainer from the series pair up with one Pokemon and you pick between them and form a team of three. So that you can add him to your team, here’s everything you need to know about how to get Blue in Pokemon Masters.

The first thing you need to know is that Blue isn’t in Pokemon Masters from the game’s launch. He is coming to the game as part of the first Story Event, called Reach for the Top, on Sept. 2.

The Story Event will see you follow a new chapter alongside Blue and some other famous trainers from the Pokemon series, with the Sync Pairs that make up your team being chosen for you so that you can test out some new partnerships.

Blue will be paired with his Pidgeot when he appears in Pokemon Masters, with his Sync Move being to mega-evolve Pidgeot.

How to Get Blue in Pokemon Masters

However, you will not be able to get Blue at the end of the Story Event, as you often do in the main story’s chapters. Instead, you will just get a variety of other rewards for completing the event, which runs until Sept. 29.

Blue will instead by added to the Sync Pair Scout pool, giving you a chance to get him when scouting a new pair for your team. How rare he will be we don’t know yet, but that will be known once the Story Event begins in a couple of days.

Also, since Blue is being added to the Sync Pair Scout system, there is a possibility that you don’t get him during the event, you’ve just got to keep your fingers crossed when you spend your 300 gems.

That’s everything you need to know about how to get Blue in Pokemon Masters. For more tips and tricks on the game, be sure to check out our wiki guide. We’ve also linked to some other helpful guides on the game down below.