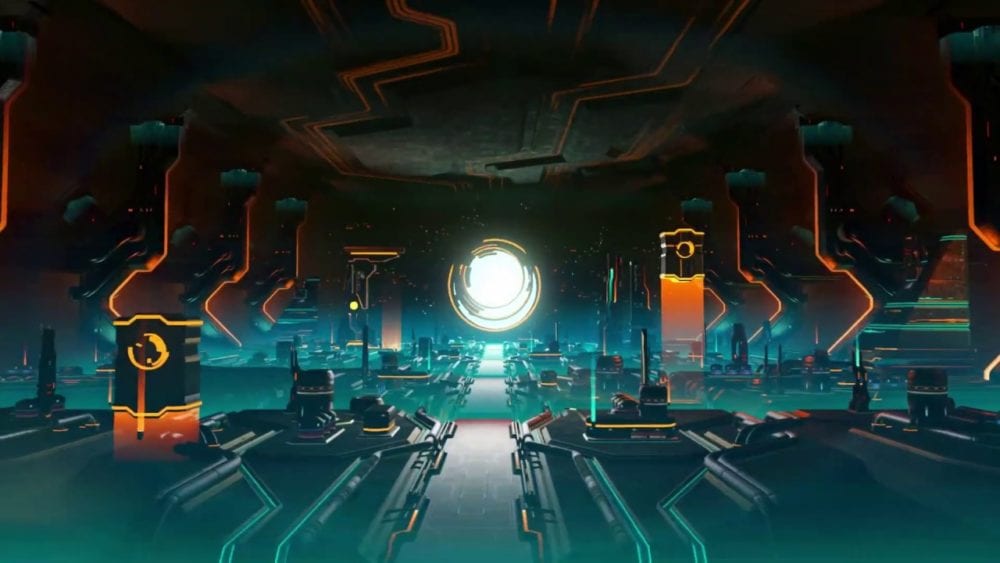 Hello Games is ready to launch its anticipated next chapter for No Man’s Sky. Announced back in March with a summer release window, Beyond is now confirmed to release Aug. 14 across all platforms.

Beyond is described as the developer’s “most ambitious update so far,” updating three core pillars of the gameplay experience in a single package. Most notably, it’s set to expand the multiplayer experience substantially and add the VR compatibility that has long been requested by players.

Hello Games calls the changes to multiplayer “radical,” and their claim that it will “empowers players everywhere in the universe to meet and play together” will be music to the ears of fans who have wanted a more expansive MMO style experience since the game’s initial launch.

As for VR players, they won’t be limited to playing only with those using the same platform.

“Play in multiplayer and casually wave to your non-VR friends or fist bump your VR peers. Anything possible in No Man’s Sky, NEXT or any other update will soon be ready and waiting as an immersive and enriched VR experience,” Hello Games explains.

No Man’s Sky Beyond follows Visions as the sixth major update since the game’s launch. After releasing as just a single-player experience with a fairly limited scope, Hello Games has improved and expanded the game over three years.

Check out Beyond’s Release date trailer for yourself below: