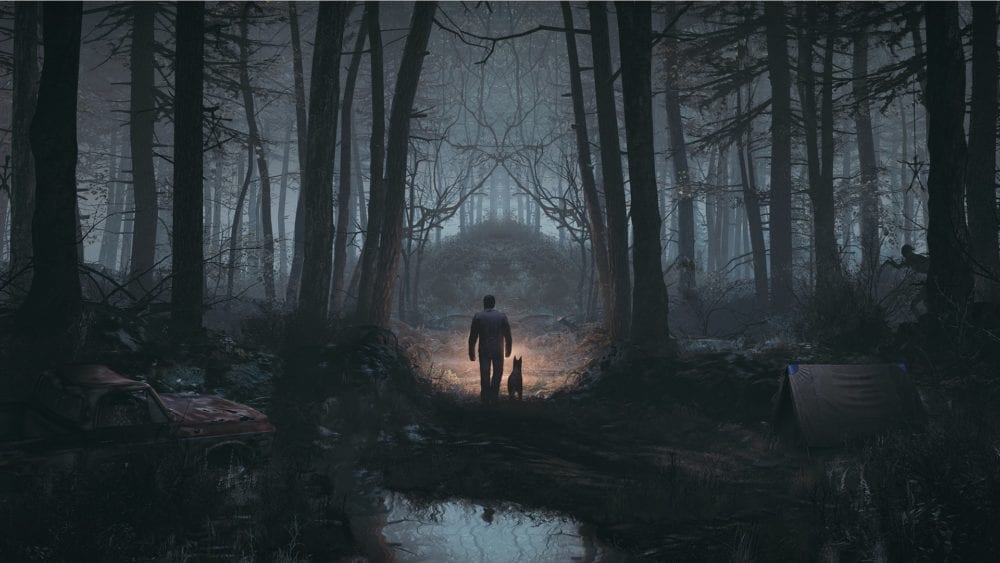 August 2019 for new Xbox One releases is a very strange month. It starts off kind of quiet with only really Madden 20 being the only big name release. However, by the end of the month, the onslaught of never ending fall releases begins in earnest with a flurry of major game releases.

Below you can get a sense of the what new games are releasing for the Xbox One in August 2019, and if you’re looking for a few games in particular to keep an eye on, keep scrolling and you can check out our recommendations.

New Xbox One Releases for August 2019

Life is Strange 2 Episode 4 is the moment fans have been patiently been waiting for. After a slow burn in the first two episodes, introducing us to Daniel and his powers, the crap has finally hit the fan with Episode 3.

While Daniel and Sean have been mixed up in problems before, this is the first time it’s a direct result of things going horribly wrong with Daniel and his powers.

The details of everyone’s end of Episode 3 are slightly different, but regardless of how things played, Episode 4 will pick up after a pretty big cliffhanger and where things go from here is anyone’s guess.

Based on everything we’ve seen and played so far of Control, Remedy’s next game is shaping up to be a sleeper summer hit. We’ve been wrong before, but let’s hope that isn’t the case for Control because it looks like an incredibly unique gameplay experience rolled up with an intriguingly eerie story line.

Control takes place within the walls of the fictional Federal Bureau of Control, where the world’s most mysterious and potentially dangerous objects are kept that defy physics and reality.

This would be pretty rad except for the fact that things have gone very awry at the same time that Control’s hero Jesse Faden arrives to find her brother who is possibly located in the building and after a supernatural entity attacks, she’s tasked with restoring order.

Good luck with that!

This new Blair Witch game kind of came out of nowhere this year at E3, and now, just a few short months after it was revealed the exclusive for now Xbox One and PC game arrives to fans this August.

We don’t have a ton to go off quite yet, so it’s hard to say exactly what the Blair Witch game will be like. However, one can assume given the nature of the subject material that there will be lots of scares and horror based gameplay.

The game is inspired and set within the timeline of the original movie released in 1999 and is being worked on by horror game veterans, Bloober Team, the developers behind the Layer of Fear games.

You’ll play as a police officer that is searching for a missing boy in the woods, and I’m going to go out on a limb here and say things don’t go all that great.

Halloween is starting early this year huh? Horror game fans can double down with Blair Witch and The Dark Pictures: Man of Medan.

This one is being developed by Supermassive Games, the folks behind the very fun and graphically impressive Until Dawn.

If you’re a fan of Until Dawn, you’re likely going to like this one as it hits on all the familiar gameplay elements. Young adults stuck in a perilous situation where your choices will effect who lives, who dies, and how the plot will play out.

What New Xbox One releases are you most looking for coming out in August 2019? Let us know below.