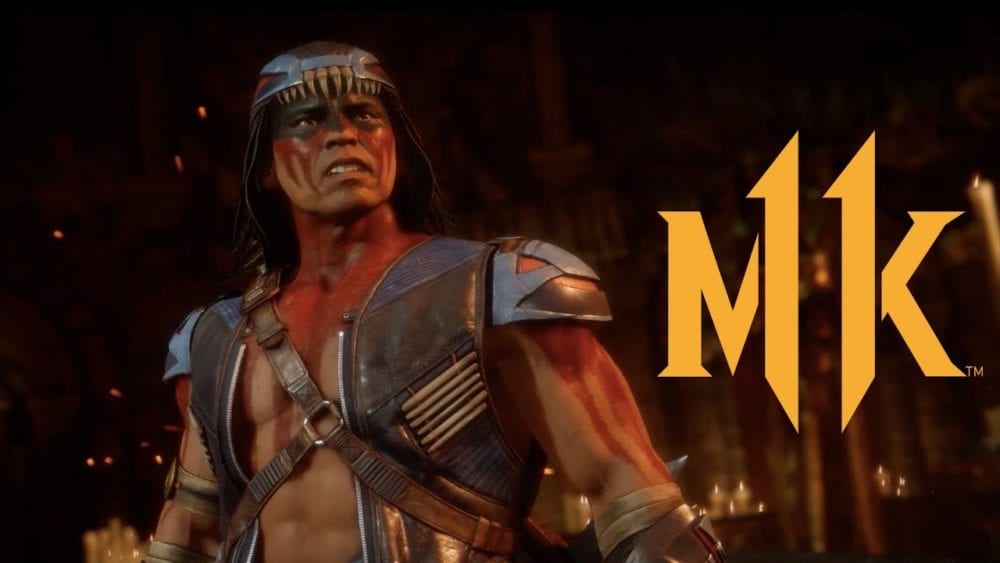 Kombat Pack owners, or even just Mortal Kombat 11 fans eager to see the classic Kombatant Nightwolf in action finally got their wish today. NetherRealm has released a new trailer showcasing what Nightwolf is capable of and finally revealed his release date plans.

In the trailer, MK 11’s Nightwolf appears to be an extremely versatile fighter. He has a suite of moves which include long range strikes both telegraphed and instant, a low hitting roll, a defensive maneuver that protects from projectiles, and a power-up move as well.

The catch of course is waiting to see what moves actually end up becoming legal in ranked play or not. For example, Shang Tsung looked absolutely over-powered prior to his MK 11 release but only a portion of his moveset was legal for ranked play.

Of course if you don’t care about ranked then that’s not really a concern at all. You can create your own OP set of Nightwolf moves and then go tear up your friends, or king of the hill, with it.

The video of course ends with a look at Nightwolf’s brutal fatality which sees him ripping Kano’s torso off from the jaw and then testing his axe-throwing skills on poor Kano’s insides.

A week later, he’ll be eligible for purchase individually for anyone just looking to pick him up on his own without having to buy into the $40 Kombat Pack.