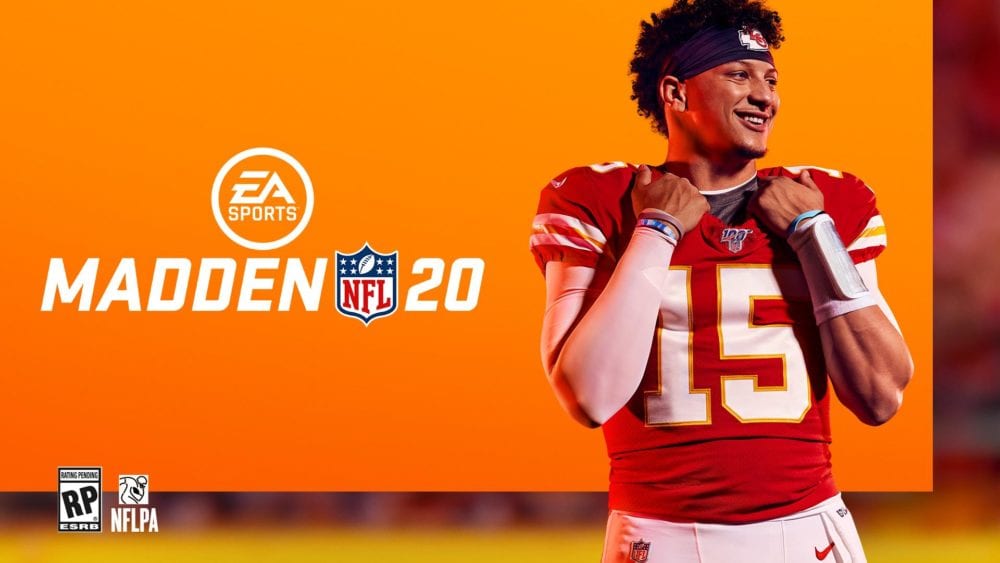 Outside of the rare expansion team, it’s rare we ever get to see the excitement of a complete team draft in the NFL, much less a total fantasy draft. Fortunately, Madden 20 still allows you to pick players for your team like you’re back on the school yard. Here’s how to do a fantasy draft in Madden 20.

How to Do a Fantasy Draft in Madden 20

If you’re familiar with how to set up fantasy drafts in previous Madden games, it’s pretty much the same in Madden 20. No worries if you’re not familiar or you forget, we’re going to walk you through now.

First, you need to start a new Franchise. When you’re setting up the league settings, you want to progress through the options available to you until you reach Starting Point.

Within that menu option, you’ll be able to select fantasy draft. With this selected, all of the teams will be emptied out and everyone will redraft teams prior to the start of your Madden 20 Franchise.

Make sure to set aside a significant block of time if you plan on drafting your entire roster. It can take quite a long time.

However, if you only feel like drafting a few key star players you can go ahead and just do that, and then auto-sim through the rest to fill out the rest of your roster spots.

Once you’ve completed the fantasy draft, you’ll be able to go ahead and begin your season proper.

That’s all you need to know for how to do a fantasy draft in Madden 20 for PlayStation 4, Xbox One and PC. Not only are they fun to do, it’s also a popular option for those looking to replicate the feel of a created team which haven’t been in Madden for quite some time.

For more on our thoughts on Madden 20, check out our full review.

In sum, here’s how to set up a fantasy draft in Madden 20

Comments
Continue Reading
Related Topics:fantasy draft, how to do, madden 20