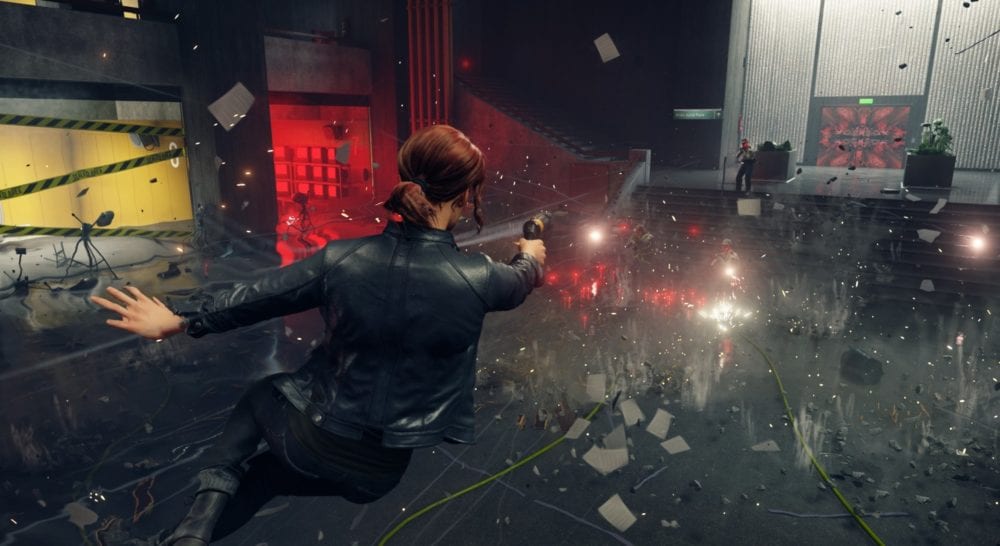 Control is the latest third-person action game from Remedy Entertainment and Sam Lake, best known for his work on the cult hit Alan Wake and Xbox One exclusive Quantum Break. If you’re wondering if Control could be classified as a Metroidvania game, we’ve got you covered. Here’s what you need to know.

Is Control a Metroidvania?

By definition, a Metroidvania is basically an open exploration game where you’ll run into a fair number of obstacles and roadblocks in the beginning. However, as you progress through the game, you’ll naturally pick up new skills or abilities to help you get past said obstacles.

For instance, the high or double jump is probably the most common Metroidvania ability in video games.

In the case of Control, yes, it does have enough Metroidvania elements to make it feel that way, though it’s still primarily a third-person action game.

In Control, you’ll come across main and side missions involving Objects of Power, which are essentially new skills that will allow you to unlock and explore new areas in the Federal Bureau of Control.

Similar to the high/double jump example, Control has a Levitate ability which is exactly what it sounds like.

Some Objects of Power are optional, but it’s definitely recommended that you complete their associated side quests as soon as they’re available, as the game can get pretty tough towards the end if you’re missing any of your abilities.

So, in short, yes. Control should still primarily be considered to be a third-person action game with gunplay and superpowers, but there are definitely strong shades of the Metroidvania genre here that are sure to please genre fans.

That’s all you need to know about whether Control is a Metroidvania game or not. Be sure to check our Control guide wiki for more tips and information on the game.