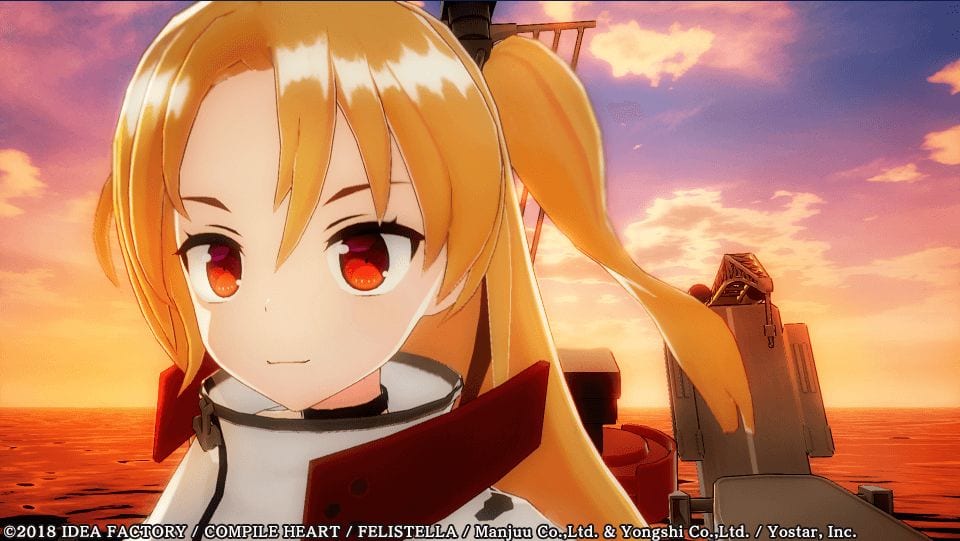 Azur Lane Crosswave PC Release – What You Need to Know

Unfortunately, at this moment in time, there’s no word on Azur Lane Crosswave coming to PC.

Developer Felistella has currently only announced a release on PS4, and currently has not announced or made any hints at the game coming to PC.

The PS4 version has still yet to release in both Japan and in the West, with an Aug. 29 release date for the former, and a vague 2020 release window for the latter.

As soon as we hear anything regarding an Azur Lane Crosswave PC release, or any other platform, we’ll be sure to update this post and let you know.

What Is Azur Lane Crosswave?

Azur Lane was a mobile game that released in 2017 for iOS and Android devices. Players find themselves in a world where personified battleships fight it out against one another.

You unlock more characters, accessories, and weapons to use in your battles by defeating other enemy ships. Oh, and did we mention that the personified ships all happen to be your typical anime girls? Yeah…

Azur Lane Crosswave brings all of this action to the big screen on PS4. Everything’s been given a real spruce up in terms of visuals, so players can enjoy everything that’s going on in more detail.

That’s everything you need to know on an Azur Lane Crosswave PC release. For more on the game, check out all of our most recent coverage below.