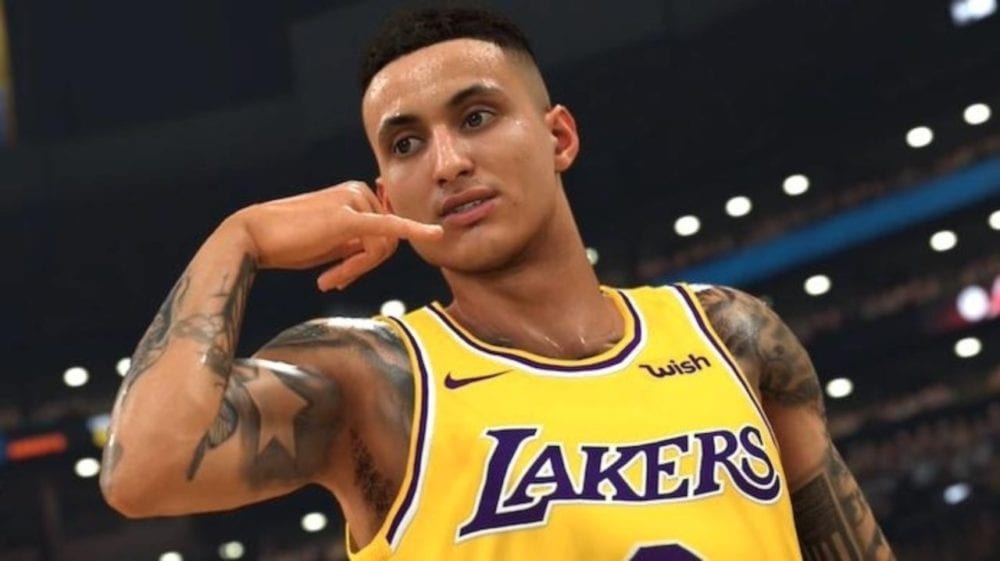 Every year, 2K releases their annual basketball game, and this year we’re getting NBA 2K20. The game isn’t going to be released till next month, but there’s a demo out to hold you over before the official launch. Here’s how to download the NBA 2K20 demo on PS4, Xbox One, Switch, and PC.

At the time of writing, the demo isn’t live just yet. It’s set to be released across all the storefronts on Aug. 21, 11 a.m. Eastern Time. So once the release time is here, you’ll be able to start your download.

Here’s what you need to do to download the demo on PS4, Xbox One, and Switch:

Once you’ve done so, your download should begin on your console, and you’ll be able to jump in once it’s completed.

The demo will give you an early look at the MyCareer portion of the game, as well as the MyPlayer Builder feature. It should give you a good idea of what to expect from the final build.

As for PC players, unfortunately it doesn’t look like 2K is going to be releasing a demo on Steam or any other PC-specific platforms.

So if you really want to check out the demo for yourself, you’ll need to download it on one of the three consoles instead.

That’s all you need to know about how to download the NBA 2K20 demo on PS4, Xbox One, Switch, and PC. Be sure to search for Twinfinite for more tips and information on the game.