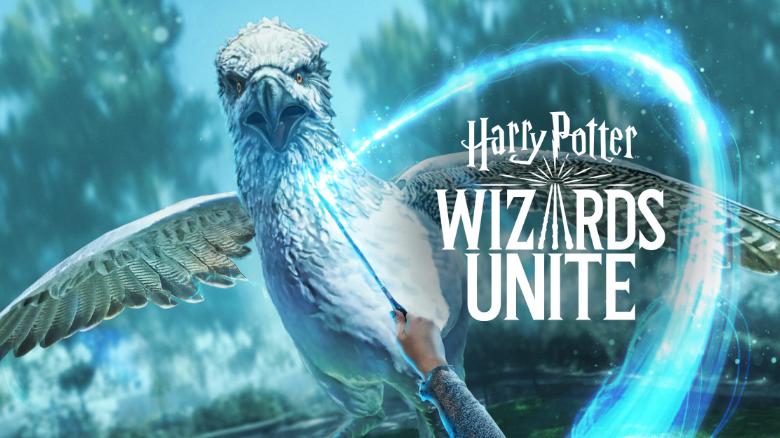 The challenge you need to complete asks you to “Defeat 3 Common Dark Wizard Foes,” so you’ll have to head out into the world to find them.

Thankfully, it’s pretty simple once you know where to go and there are some things you can do to boost your chances.

To actually fight the Common Dark Wizard Foes you’re after, you’ll have to head to a Fortress. Whether you’re by yourself or in a group of players, you can battle your way through the tiers to get rare Foundables.

Now, since you’re only after the common enemies, there’s no need to test your hand at the more difficult ones. The lower tiers are more likely to give you Common Dark Wizard Foes to try and defeat, and they should be pretty easy for any seasoned player.

Once you’ve found three in the Fortress (you may have to repeat tiers to find and defeat three) you’ll have completed the Harry Potter Wizards Unite challenge.

If you’re struggling to actually find Common Dark Wizard Foes in the Fortresses, though, you could try switching up your Profession.

Which Profession you currently have set changes what type of enemies you’re more likely to encounter in Ruins Chambers.

Now, it doesn’t mean that certain Professions will never get the chance to battle certain enemy types, but an Auror is much more likely to encounter Dark Wizards than Professors or Magizoologists are.

So, if you’re still searching for the enemies to complete the challenge, you can switch your Profession, even if you’re not experienced with it, and enter the early Fortress chambers again.

Thankfully, you can change your Profession as much as you like in Harry Potter Wizards Unite and it costs nothing to do so.

That’s everything you need to know about how to get common dark wizard foes in Harry Potter Wizards Unite. For more tips and tricks on the game, be sure to check out our Wizards Unite wiki guide.