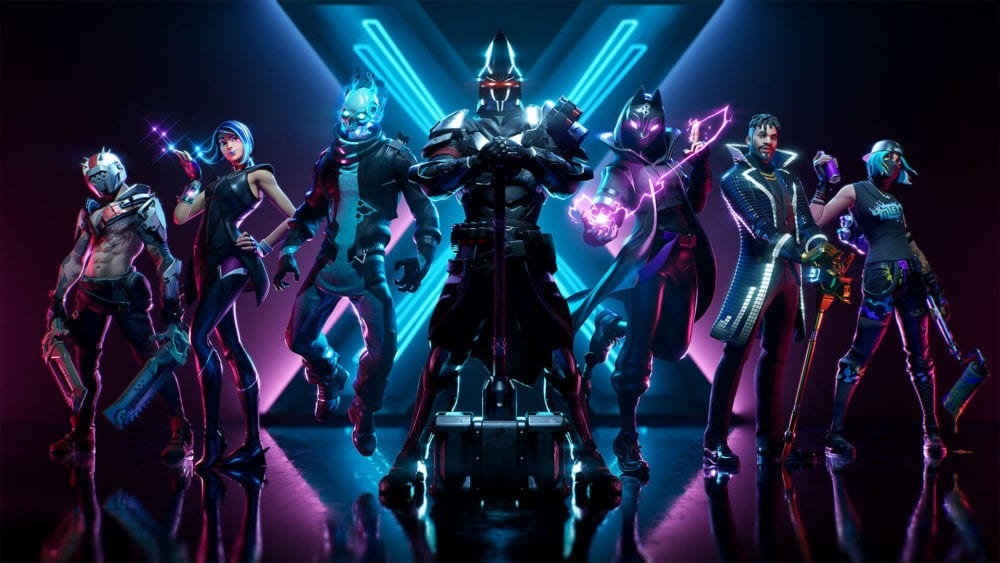 Epic Games has announced that due to some “last minute issues” discovered with Fortnite’s upcoming v10.10 update, it has been pushed back from its original release window.

The news comes via a tweet from the official Fortnite Twitter account, which quotes the initial patch 10.10 announcement tweet posted just a few hours earlier. Epic Games hasn’t shared exactly what the “last minute issues” are with fans, nor has it been able to provide players with a new release time for the v10.10 update for the game.

Due to last minute issues discovered with the build, we’ve had to delay the timing for the release of the v10.10 update. We'll provide more details on an exact time once we have more information. https://t.co/8byIogi1Uo

Fortnite has had a bit of a rocky start to its tenth season. The introduction of the BRUTE mechs have been divisive to say the least, thanks to their huge health bar, ability to jump high into the sky and cover huge amounts of ground quickly, and of course, it’s incredibly powerful missile barrage attack.

Over the weekend, Epic Games announced that it had reduced the spawn rates of the BRUTE in its Arena and Tournament playlists, but vocal fans over on Twitter are hoping that the v10.10 update will take things one step further by nerfing the mechs or removing them from the game altogether. The former, rather than the latter, seems most likely to happen to us.

Fortnite’s v10.10 update will likely release later this week, but we’ll be sure to keep you posted as soon as Epic announces the official release time.