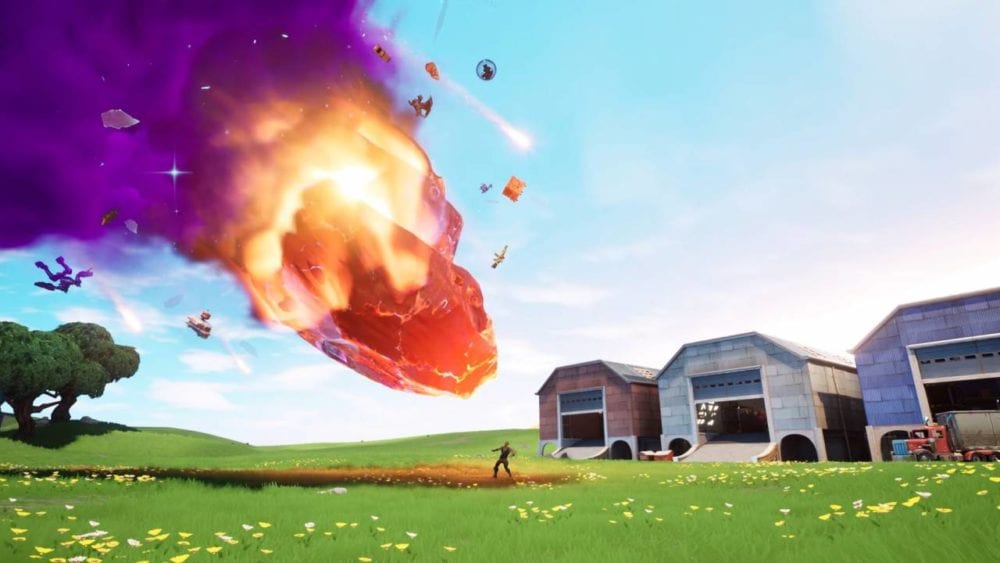 Fortnite Season 10 kicked off yesterday and, of course, brought along with it a fresh new Battle Pass filled with cosmetics for players to grind through. However, as part of the announcement that Save the World players would be getting access to the locker, a special Ride the Pony emote is also up for grabs.

How to Get Ride the Pony Emote in Fortnite

To get the Ride the Pony emote, you need to become a Save the World Founder. This essentially means you’re paying for Early Access to the PvE side of Fortnite. The game is due to go free-to-play in the future, but paying for early access now nets you a bunch of in-game items, too.

This is all to celebrate the arrival of the Locker in the Save the World game mode.

The only other way to get the emote is to have obtained it back in Season 2. It was a reward for reaching Tier 20 on the free pass but has never returned to the Item Store.

How to Get Pony Up! Emote in Fortnite

If you’re one of those lucky few that got the Ride the Pony emote back in Season 2, you’ll receive a new traversal emote called Pony Up! to show that you were one of the first few to get your hands on it. It was pretty rare after all!

That’s everything you need to know on how to get Ride the Pony emote and Pony Up! emote in Fortnite. For more tips, tricks, and guides on the current season, be sure to check out our ever-expanding Fortnite Season 10 guide wiki, or check out some of our more popular guides down below.