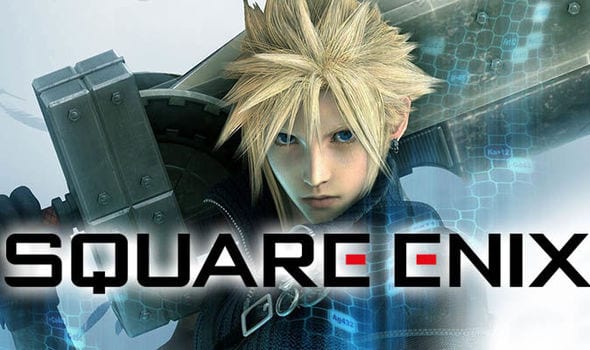 Square Enix has detailed their plans for this year’s Pax West showcase today; Final Fantasy will be taking center stage with multiple large booths that house some impressive franchise memorabilia.

“Midgar comes to life in Booth #2335 with several familiar sights from Sector 1, including a re-creation of the train station and a stunning Mako reactor that looms over the show floor, and houses gameplay demos of Final Fantasy VII Remake.

Fans can also hop on Cloud’s iconic Hardy Daytona motorcycle from Final Fantasy VII Remake for photo ops and take part in a variety of other fun activities at PAX.”

Square Enix will also be putting on several panels at the event, which we’ve listed below:

The full line-up of games Square Enix will have at the show are as follows: