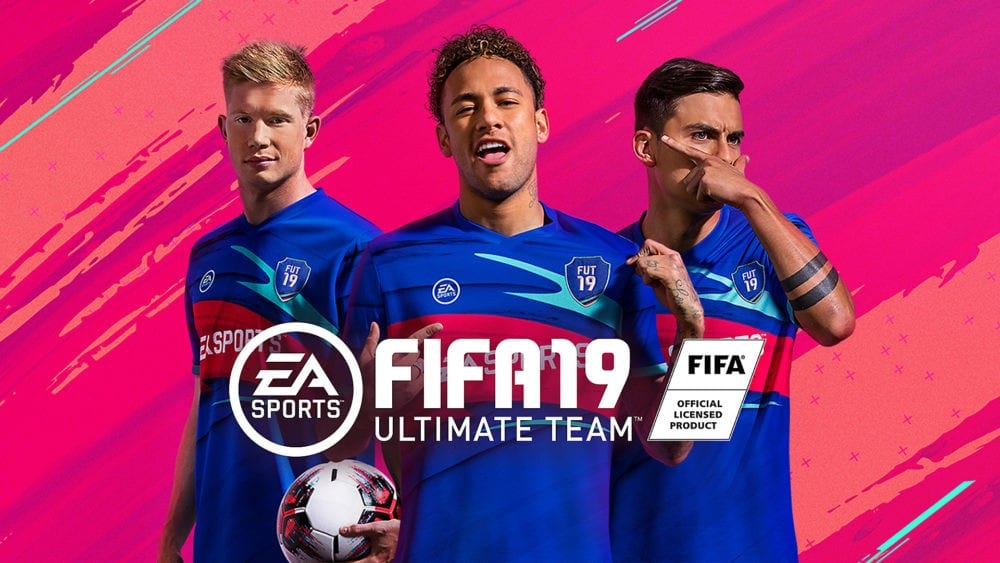 After the summer break, some of the European football leagues are back for the 19/20 season, and so is FIFA’s TOTW. To avoid terrible squads during FUTTIES and TOTS, EA Sports took a break from releasing them weekly. Here are our FIFA 19 Team of the Week 42 (TOTW 42) predictions.

Team of the Week players can be found in any gold pack. If the player has a base silver card, they can also be found in silver packs, and the case is the same for players with base bronze cards in FIFA 19, but we don’t see them very often. If you don’t pack them, you will also be able to buy them from the transfer market.

You can check out our predictions for FIFA 19 Team of the Week 42 (TOTW 42) in Ultimate Team below. With the EPL being one of the few leagues backs, it’ll be heavily focused on it:

That does it for our FIFA 19 Team of the Week 42 (TOTW 42) predictions. For more tips and tricks on the game, check out our FIFA 19 wiki guide.