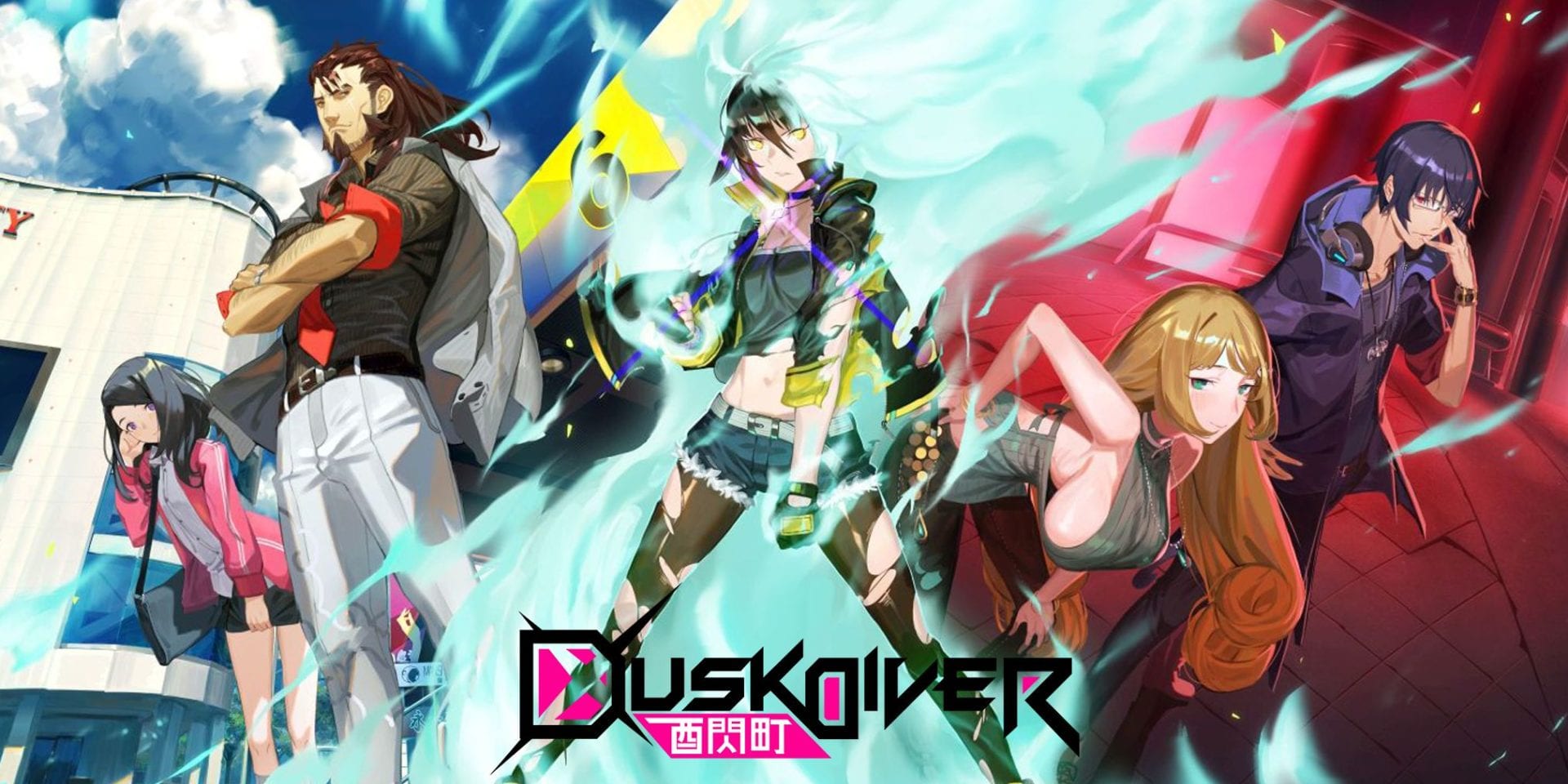 The game, developed by Taiwanese studio JFI Games, will launch on October 24 worldwide for PC on Steam, on October 25 in Europe for PS4 and Nintendo Switch, followed by a release in North America on consoles on October 26.

We also get the announcment of a Day One Edition including an art book, seven character badges, and a special box with an exclusive cover art.

You can check out the new trailer below and the Day One edition at the bottom of the post.

If you’re unfamiliar with Dusk Diver, which was announced back in May, you can check out an official description below.

“Dusk Diver is being locally developed in Taiwan and the first game to capture the vibrant and exciting lifestyle of Ximending district, one of the country’s most popular tourist locations.

The story starts at Exit 6 of the MRT station Ximending, showing a recreation of its streets in a realistic but fantasized world, rendered in beautiful anime style.

From there on, players follow ordinary high school student Yang Yumo and experience her fantasy action adventure through Ximending and Youshanding, a mirror world with two faces.”