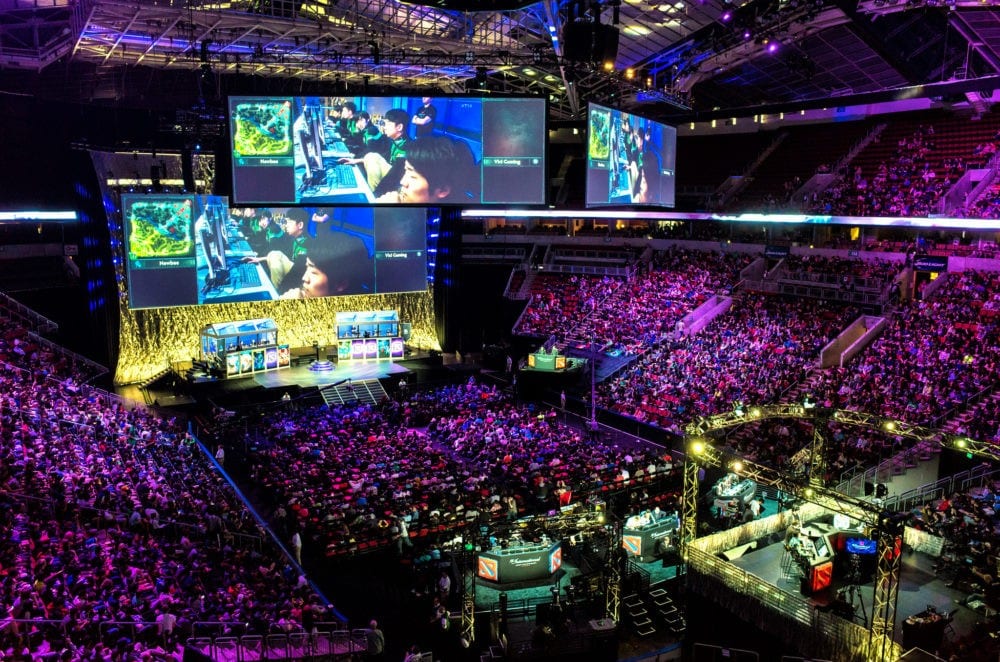 The Dota 2 International Finale’s record prize pool was matched by record live viewership on Twitch over the weekend. European team OG became the first ever-back-to-back champions after a convincing 3-1 performance over Team Liquid that was watched by a record 1.1 million viewers on Twitch.

Last month the tournament caused a stir by announcing a record $34 million prize pool on the line, and those stakes apparently helped the tournament more than recover its viewership numbers year-on-year.

2018’s tournament actually marked a downward trend in viewership for the first time in its history, dropping 100,000 viewers from the 2017 tournament.

But things recovered in a big way for 2019 with a 51% increase. What’s more, as noted by Githyp, the awkward timing of the event makes this metric even more impressive.

In related DOTA news, read about the success of Valve’s standalone DOTA autochess game Underlords in its first week. More recently, the publisher unveiled its first update for the mode, including its first-ever battle pass-style content.