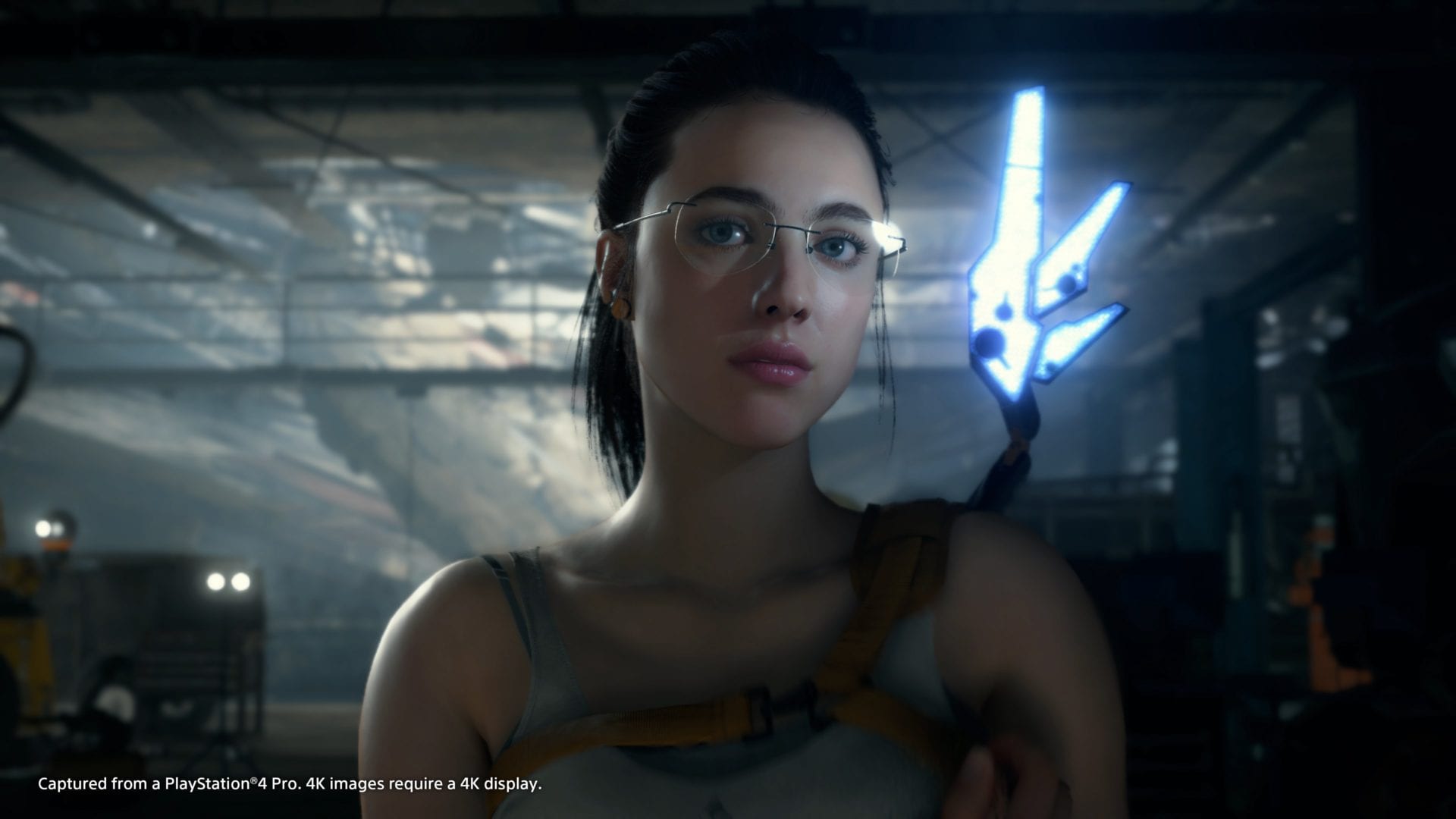 The screenshots showcase a few of the character in the game, including the recently-showcased Mama and Deadman, alongside the cameo by Geoff Keighley.

We also get two image showing gameplay, with a look at the shelter we saw in the latest demo and beautiful environments

The game certainly looks gorgeous, with great attention to detail and a shining performance of Guerrilla Games’ Decima Engine, which was used for Horizon Zero Dawn.

If you want to know more about Death Stranding, you can take a look at the latest trailers from Gamescom, another trailer, the previous one, and its Japanese version with additional footage and a different song.

You can also enjoy another recent gallery of beautiful images, and a second one, more showing the first images in color, another showing how you’re prompted to rest and sleep in the game, one focusing on diverse environments, one showcasing beautiful water and more, and the latest featuring snow and clouds.

Recently, we also saw the official box art for the first time.