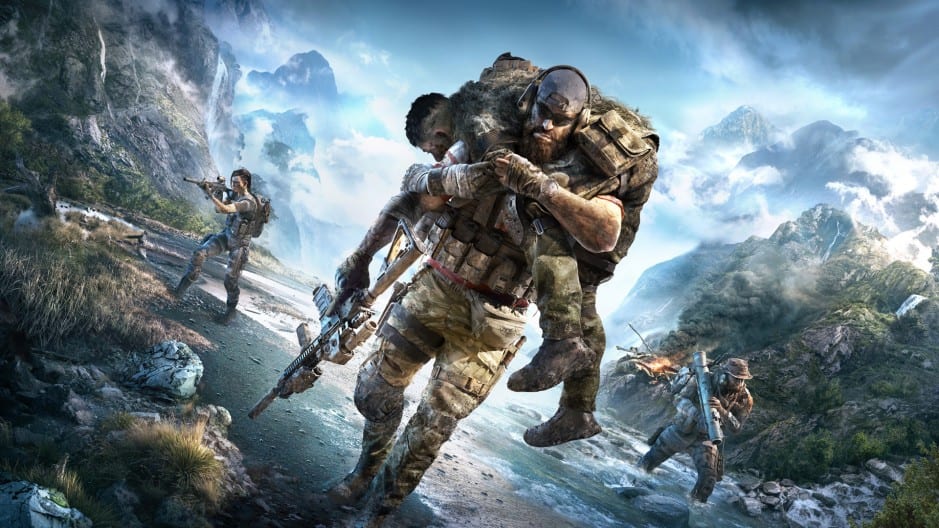 Multiplayer will take place across two separate modes (PvE, PvP), six maps, and four classes, and the entire segment of the game will all run on dedicated servers.

You can check out all the action for yourself below:

Tom Clancy’s Ghost Recon Breakpoint launches on Oct. 4 across PS4, Xbox One, and PC. The game is available for pre-order, and for those that you’ll have access to a multiplayer beta session due to start on Sept. 5th.

Earlier this month we were treated to a different Ghost Recon trailer recapping the game’s PC features, like 4K resolution and its uncapped framerate.

For more Ghost Recon coverage, check out our recent interview with the game’s creative director, Eric Couzian, at E3 2019 to learn all about the newest tactical shooter, plus word on fan feedback, live service strategy, and player choice.