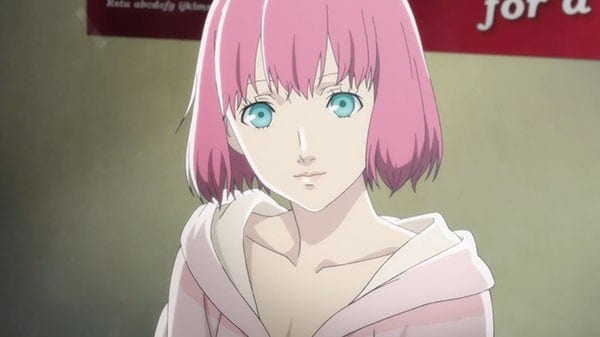 Catherine Full Body is a re-release and re-imagining of the original PS3 and Xbox 360 game. This new release features a brand new character named Rin, along with a ton of new story content to dive into. Here’s how to unlock Rin’s Route in Catherine Full Body.

How to Unlock Rin’s Route in Catherine Full Body

As far as we can tell, the morality meter doesn’t seem to matter all that much when trying to unlock Rin’s route. In our playthrough, our meter hovered around the middle, skewing a little to the red side.

As far as text messages go, we ignored all texts from Catherine and Katherine, and only answered texts from Rin. However, since your replies to Rin’s texts don’t affect the morality meter at all, it’s probably safe to say that the meter doesn’t really have any bearing on unlocking the new story route.

Lastly, we also made sure to talk to Rin every chance we got, whether it was in the Stray Sheep bar or in the nightmare world.

What is important, however, is the way you answer the confessional questions in Catherine Full Body.

Starting from the Torture Chamber stage, you’ll start getting new questions pertaining to Rin’s route. You can identify them by listening out for Astaroth’s phrasing of the question. The game will inform you that this is a question for “a new possibility,” and your answer won’t affect the morality meter either.

Here are the questions we answered:

Finally, just play through the game normally and you’ll eventually reach a cutscene where you have to answer a few more questions. Without giving away any spoilers, here are the answers:

Do all that, and you’ll be locked into Rin’s route in Catherine Full Body.

That’s all you need to know about how to unlock Rin’s route in Catherine Full Body. Be sure to search for Twinfinite for more tips and information on the game.