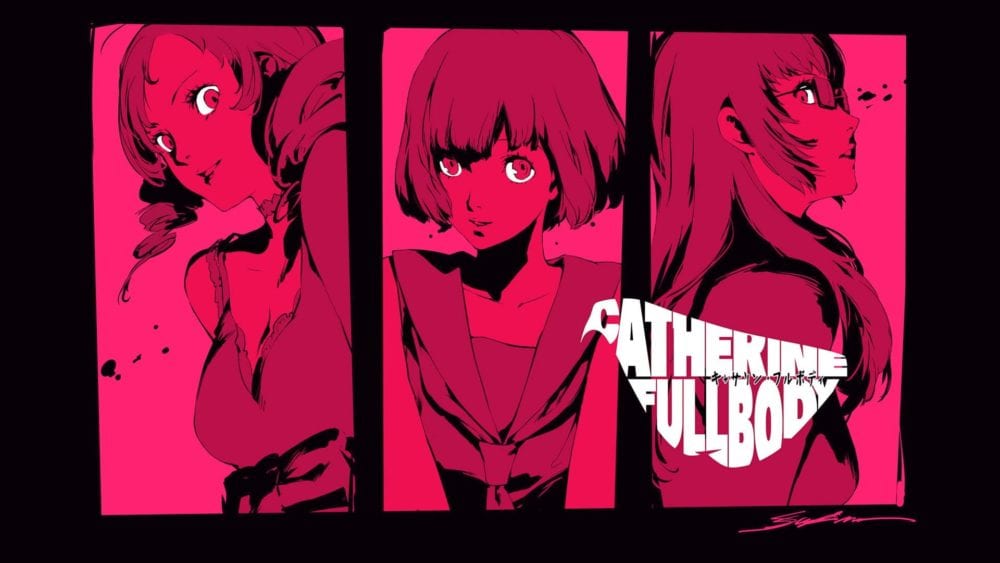 How to Change to Japanese Voices in Catherine Full Body

The nice thing about this re-release is that, unlike the original game, players actually have the option of changing to the Japanese audio track and playing through the game that way instead.

To do this, bring up the menu by pressing the Options button and choose the Config option. From here, press the L1 or R1 buttons (or LB and RB if you’re on Xbox One) to tab over to the Audio tab. You’ll then be able to change the language and audio track from English to Japanese.

It’s worth noting that the English dub isn’t bad by any stretch of the imagination, featuring prominent voice actors like Liam O’Brien, Travis Willingham, and Michelle Ruff. However, if you’d like to experience the game in its native language, the Japanese dub is pretty solid as well.

As the game still features English subtitles, you won’t have to worry about not being able to follow the story closely because of the language, since you’ll still be able to read the dialogue.

Atlus is also planning on rolling out more voice packs for the game, so you’ll also be able to enjoy those in the native Japanese track when they’re out.

If you decide that the Japanese track isn’t quite for you, you can always switch back to the English voices from the Config menu at any time.

That’s all you need to know about how to change to Japanese voices in Catherine Full Body. Be sure to search for Twinfinite for more tips and information on the game.