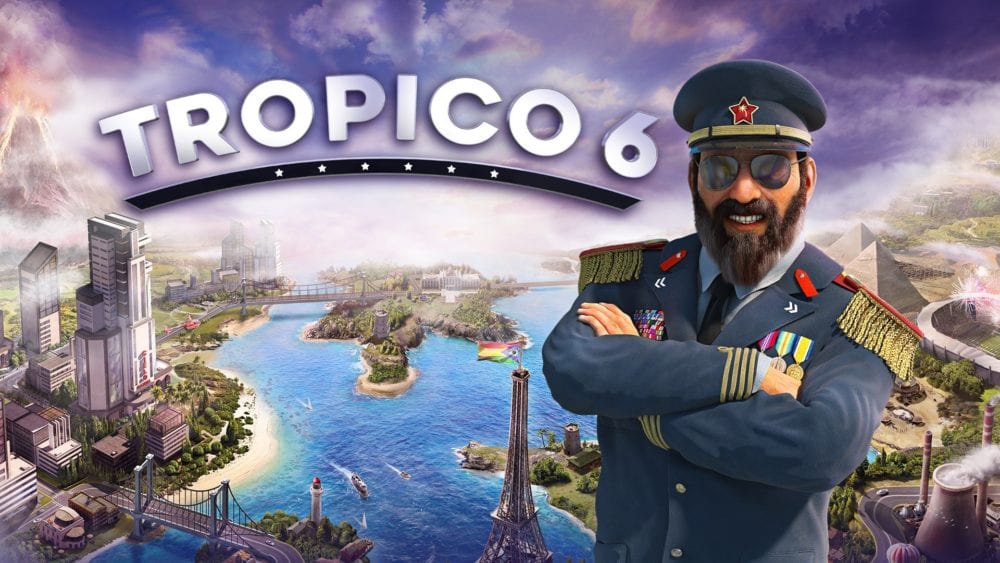 Tropico 6’s console ports have finally received firm release dates, and fans won’t have much longer to wait to get their hands on them.

In a post to Twitter by the game’s publisher Kalypso Media, it was announced the PlayStation 4 and Xbox One ports of the political city-building title are slated to launch on Sept. 27.

Though it has been known console ports of the game were in development since before the release of the PC version, little has been said of their potential release window since the PC version’s launch.

Both titles will include the base content and features from the PC version of the game, though it has not been confirmed at this time whether or not the Xbox One version will offer mouse and keyboard support.

Tropico 6’s Xbox One port will continue to be available for early access play through Xbox Game Preview leading up to the ports’ release, and recently saw the Random Map Generator feature added in.

Both versions are currently available for pre-order through most major retailers.

The Tropican Association for Special Events & Date Reveals is happy to announce that #Tropico6🌴is launching on @PlayStation 4 & @Xbox One on 9/27!
The Xbox Game Preview version has received the Random Map Generator in a new update.
Changelog: https://t.co/ghsGV9jtrh pic.twitter.com/RcgrMdo7KU

Originally released on Mar. 29, 2019 for PC, Tropico 6 is the latest entry in the long-running simulation game.

In it, players take the role of El Presidente and guide the nation of Tropico through four eras toward becoming a thriving, stable nation. To that end, they must build and research new structures, technologies and advancements as the nation grows.

The game received a favorable reception upon launch, with fans and critics alike praising its open-ended design and new features like the Archipelago system.

Tropico 6 is currently available on PC. For more on the game, check out our full review of the title.