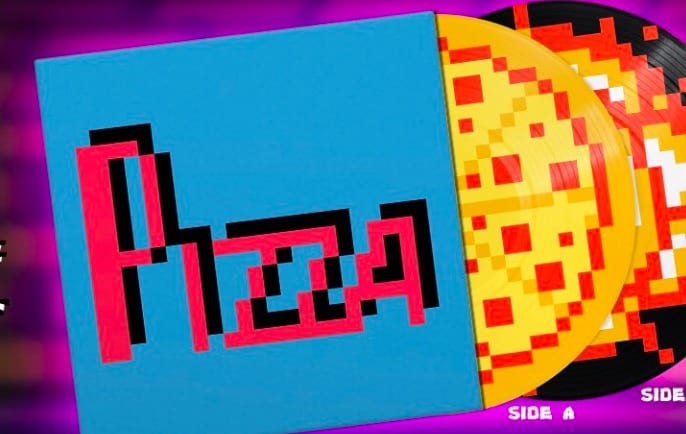 iam8bit, the online pop culture shop that deals with exclusive vinyl, books, collectibles and other forms of art for video games, has announced a vinyl soundtrack for Teenage Mutant Ninja Turtles: Turtles in Time.

There are two different editions that are available for pre-order through the website and if you’re a fan of the excellent soundtrack of the classic arcade beat ’em up, then these are a must-buy.

The first edition, Pizzasplosive Picture Disc, is limited to only 1000 copies and features some pretty rad retro-styled artwork of a nice cheese pizza and an explosion on the other side.

The other one, Big Apple Green, is slightly cheaper and also comes with pizza art, but it’s just a little bit smaller than the other version. The Pizzasplosive will cost you $34.99 while the Green goes for $29.99.

You can head on over to the website right now to snag yourself a copy of these awesome Turtles in Time vinyl or if you just want to check out the rest of the website –which is full of awesome video game memorabilia.

Shipping is scheduled to begin sometime in Q4 of this year, so you can expect to get them around wintertime or so.

For more on video game soundtracks and vinyl, here’s a feature all about the best soundtracks to buy on vinyl that you should totally check out if you’re in the market.