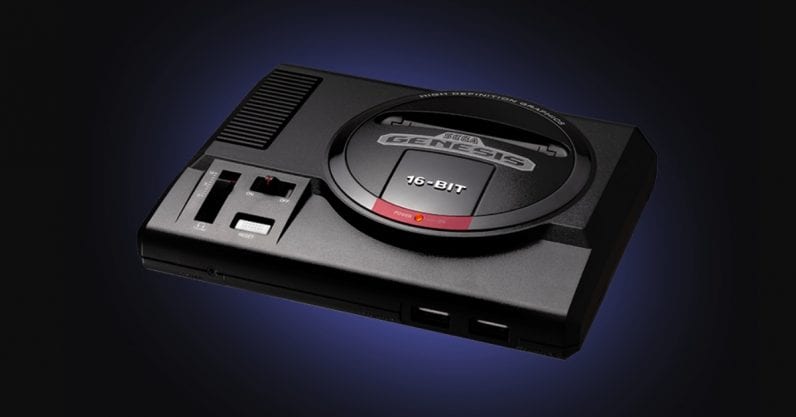 The Sega Genesis Mini, or Mega Drive Mini for fans outside of the United States, has been delayed for release in Europe and the Middle East. Sega cited “unavoidable logistical challenges” in a Tweet today.

The console was previously meant to release worldwide on Sept. 19, but European and Middle Eastern fans will now have to wait two extra weeks for its new Oct. 4 launch date.

With a $79.99 price point (and it’s equivalent in other countries), the Genesis Mini is expected to carry 40 games, which have been gradually teased over the course of the last few months.

Hopefully, despite European and Middle Eastern players having to wait a little longer for the Sega Genesis Mini, it’ll be well worth their patience. SEGA will be hoping to replicate the critical and commercial success of Nintendo’s two classic consoles, and not falling into the pitfalls that Sony did with its poorly received PS One Classic.

SEGA announced the Genesis Mini’s price point and an update to its game library back in March, and gave us a further update in June.